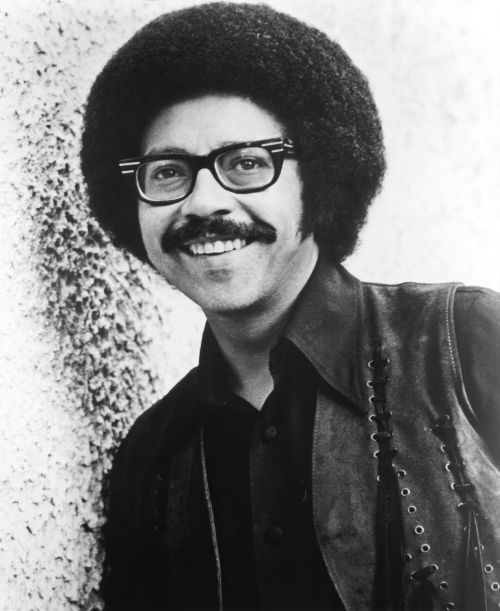 This aircheck features longtime New York radio personality Chuck Leonard, “The Best That Ever Did It And Got Away With It,” as he would often say. During his over 40-year career in broadcasting, Leonard worked virtually every shift and played all styles of music at stations including WWRL, WABC, WXLO, WRKS-FM, WBLS, WQEW, WNSW and WJUX. He has been inducted in the Museum of Television & Radio and is known as the first African-American disc jockey to work on a mainstream radio station in New York.

Chuck is probably best remembered for his 14 years hosting nights on WABC. After his stint on Musicradio 77, he went over to WXLO, which became 98.7 Kiss WRKS-FM. Kiss was his radio home for the next decade. Chuck spent much of his time at Kiss-FM doing wake-up duty. -Ellis