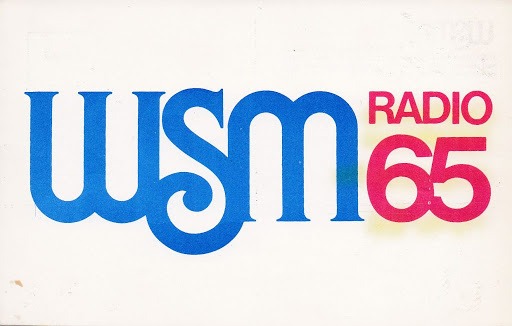 For almost a century, 650 AM WSM has been a leader in Country music Radio. WSM debuted on Oct. 5, 1925, and less than two months later, the station would birth its most famous show (and the show that would make country music famous), the Grand Ole Opry. The Opry was the first of WSM’s shows to develop such an excited audience that fans would visit live studio broadcasts. That tradition continues today not only with the Opry, but with other signature programming including “Coffee, Country & Cody.”

The station has won hundreds of broadcasting awards and was named Country Radio Station of the Century by “Radio & Records” in 2000.

This radio aircheck features 650 WSM Nashville, and Chuck Morgan, and his weekly country oldies show, from 1981. Morgan spent several years on WSM, from the mid 70s, until the early 80s. He also some time in the cornfield on the TV show Hee Haw. Morgan later went on to become an announcer for the Texas Rangers, and he was the public address announcer on Major League Baseball video games for Xbox & Playstation 2.  -Ellis 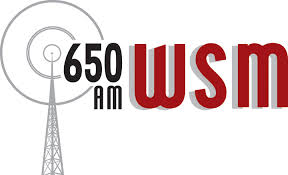