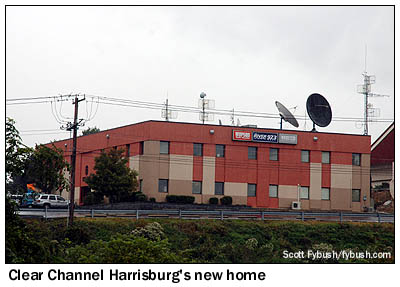 Your election headquarters for Primary ’78 is 14 F E C

Somewhere out there, there’s an aircheck or two of the CHR “Hot Hits” version of WFEC, which was a smokin’ hot radio station for a short time. Now, for your listening enjoyment, from Contributor Ed Salomon by way of Big Apple Airchecks is this very rare, COUNTRY version of “14 FEC”!. There are no jingles, virtually no sweepers or any other imaging elements, but lots of compelling Country titles, such as, “It’s All Wrong, but It’s Allright”, “Out of my Head, Back in my Bed” and “The Power of Positive Drinkin'”. Telescoped, of course, as we aren’t able to bring you full length airchecks.

This runs quite long. Over an hour, lets just say that. If you don’t mind jocks with very similar voices, “this is, that was”, and radio cliche’s such as, “Playing your favorite music” (playing who’s favorite music, one might ask?), you might well appreciate the one singular programming effort that probably helped each hour. That is, the jock banter with the news person going into the hourly news casts. In fact, it’s so informal, it’s almost TOO informal! Yet, somehow, the top hour news, sports and weather is kept professional and informative. Fortunately, the news is sponsored each hour, as well.

This may well bring you back to a time when local radio really was a DJ who lived in your hometown, listeners knew some of the jocks personally and little AM stations tried so hard to sound like the big city stations regardless of their format! Ooops! Harrisburg IS the big city!