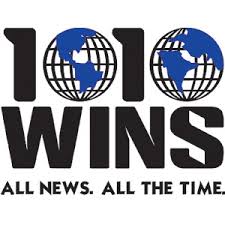 This is a great comparison between two competing Top 40 stations. 1961 was so early in the top 40 game that WABC was just in its infancy with its then-new format. This recording doesn’t include ABC.

WINS, of course, went on to become the nation’s first All-News station. WMGM simply reverted to the previous call letters on 1050, WHN, and then after several years as an MOR station, became synonymous with Country Music in New York starting in 1973 for the next decade.

More information about this aircheck is presented by visitor comments (below).