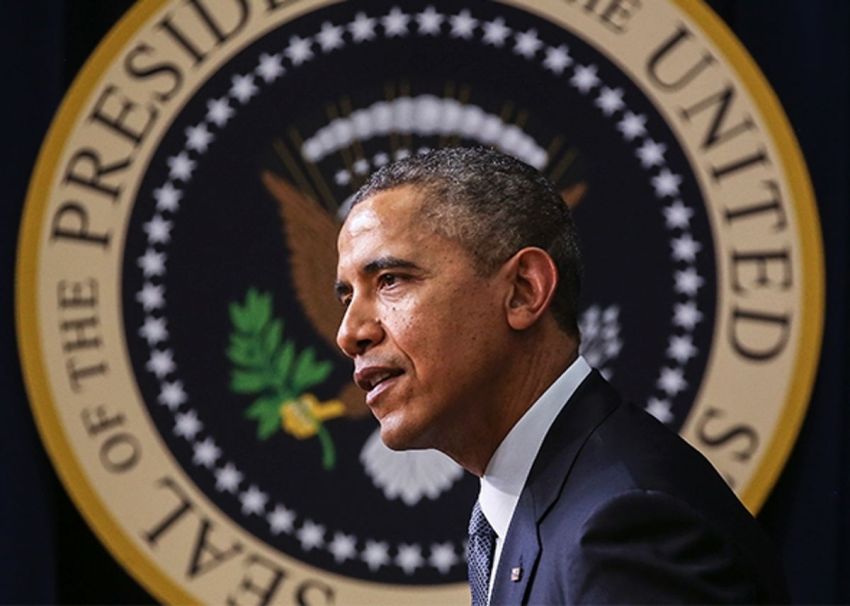 Eight years ago, we inaugurated a new era with the swearing in of then President-Elect Barack Obama. It separated the old view of America as represented by President George W. Bush and Vice President Dick Cheney from a new era, which promised “Hope and Change”. History will judge how that hope and change worked, as will the next president who gets inaugurated today.

Here’s the final segment of radio coverage from eight years ago today.

Radio coverage as heard on WCBS NewsRadio 880, in this segment, the swearing in of President Obama, and the President’s first Speech to the Nation.