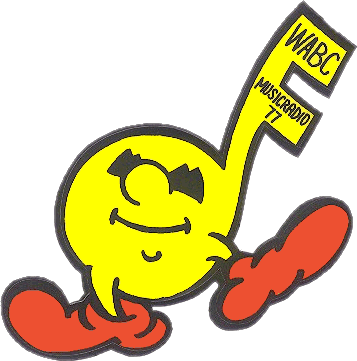 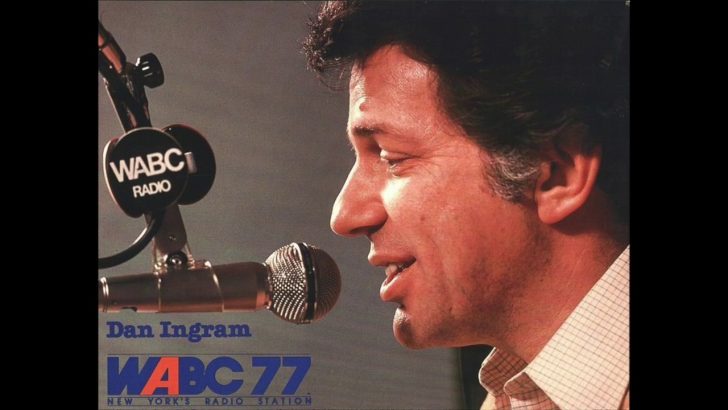 From Contributor Frank Davis comes this unique ‘almost disco’ recording of MusicRadio 77 from April 10, 1979. Legend has it that WABC went Disco for one week. Well, first off, we’re not entirely sure of which week in ’79 that was, or if it was exactly one week or longer. One thing is for certain, this recording from the second week of April features nearly ALL disco music, with the exception of “Baker Street” One can compare this aircheck with one entitled the “Massacre of 1979” – the day that then PD Al Brady fired a number of staple WABC jocks and moved Dan Ingram to Mornings. That occurred later in 1979, December 21 to be exact.

Ingram is still his happy, slapstick self. The “Word of the Day” is ‘cordweiner’… and Big Dan offers several definitions of exactly what that means. Oh, the ‘Honored Group of the Day’ are people who fell asleep before the Oscars were over. Today is survey day and Dan Ingram is giving the song positions, out of order, as was his standard practice in the MusicRadio era.

Listen here for lots of Jam jingles, plenty of disco-era commercials for New York area businesses and a LOT of Dan Ingram personality! You’ll also hear an old EBS test, so don’t panic when you hear it… this is only a test!