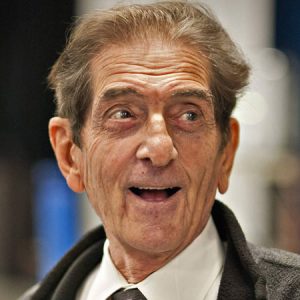 KRLA Big Time is… a little after half past the hour!

One of the early pioneers of Top 40 radio (think back to Biondi singing “On Top of a Pizza” back in ’61 on WLS Chicago), Here’s Dick Biondi, a former KRLA jock and one who always knows how to bring excitement to any on-air party!

This is part two of the KRLA Reunion, or, as they put it, “KRLA’s look back to the 1960s…”. Now, KRLA doesn’t exactly sound like a barn burner. There’s lots of pops and pauses of dead air (even if for only a second), but still, with Dick Biondi on the mic, it sounds as live as it could. Listen to this. You’ll find that much of it is taped, NOT live, and perhaps that’s why these jocks sounded just a bit out of place at times. Used frequently are KRLA’s old 1960s era jingles, modern ‘production’ – if you call that voice announcing KRLA’s flashback to the 60s, “produced”. One thing this aircheck does quite well is give you a warm feeling that you’re back with the old gang in a happier time. Your webmaster is critical (for instance, why, in part one, did the person who recorded this decide to cut out the newscast? That’s one of the historic aspects of this recording), however this aircheck DOES satisfy. The quality is very good and makes for a nice 3 quarter hours, if you so desire to devote that much time to it. 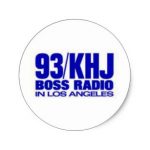