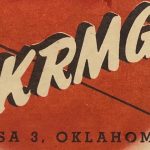 74 KRMG is known today as “Tulsa’s 24-hour News, Weather and Traffic, & News station,” but back in the 1970s, the station was Full Service Middle Of The Road, or full service Adult Contemporary station. To this day, many who are old enough, fondly remember KRMG’s “Great Raft Race” which started in 1973. It was a floating race down the Arkansas River. It is the only radio station that has remained on the air every day since, and one of the few that has never switched call letters or that original broadcast frequency. 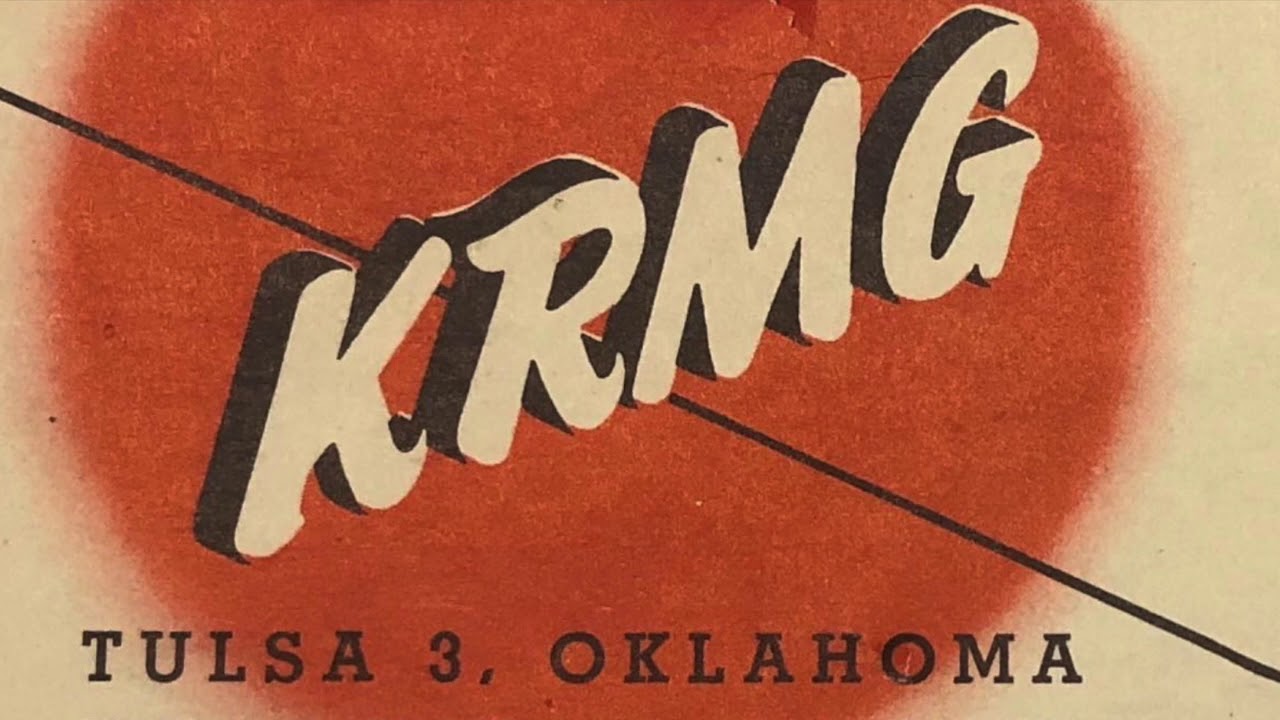