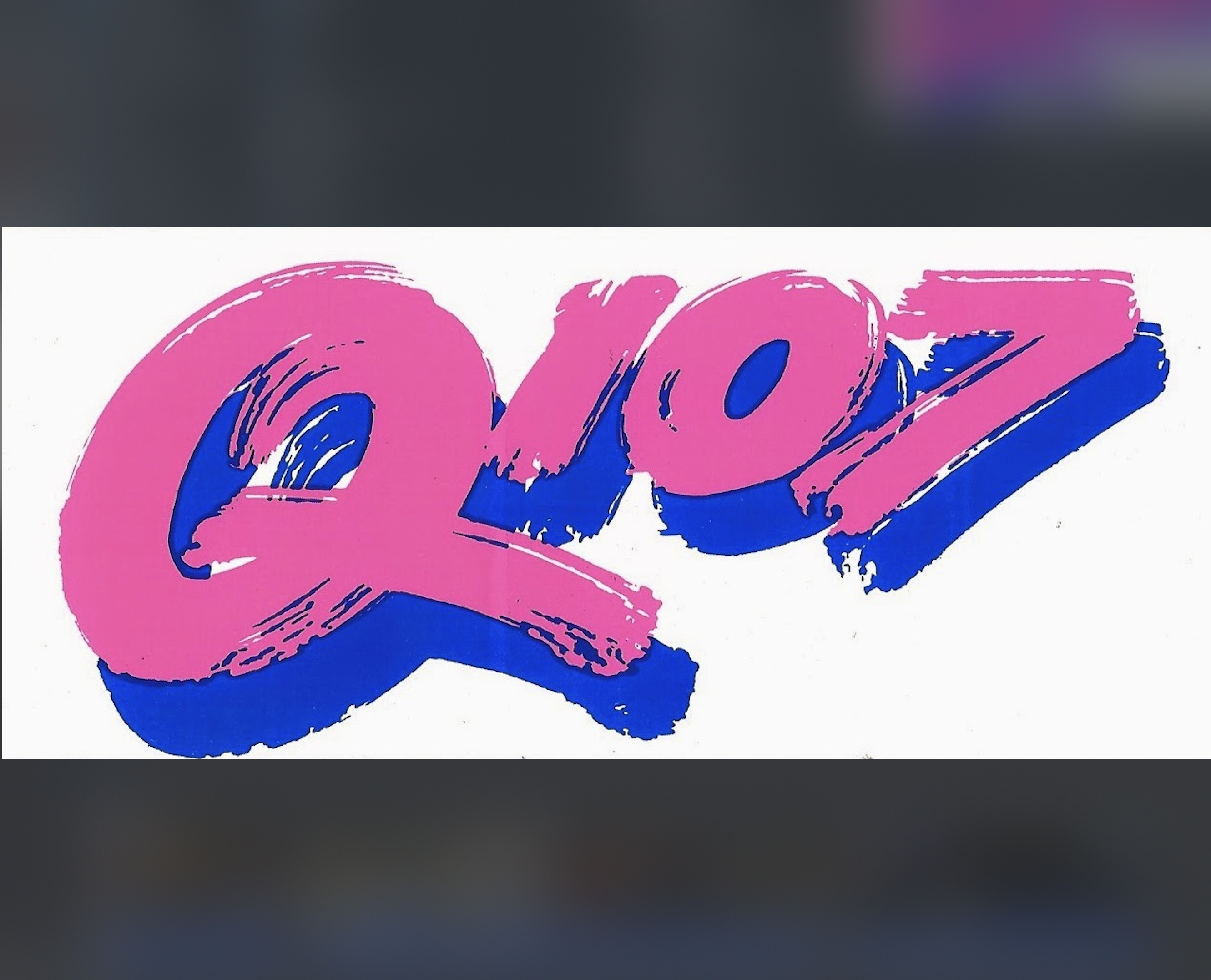 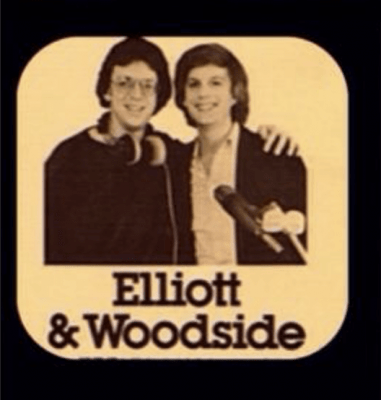 Jim Elliott & Scott Woodside, first teamed up at Washington’s WPGC AM & FM in 1978, and they quickly became a sensation. For most of their eight years together, Elliott and Woodside enjoyed high ratings and were each believed to be earning $200,000 annually. They were so popular in the early 1980s, Q107  WRQX felt they needed to do felt they needed to do something to get them off of WPGC. Q107 first tried to hire them directly and when that failed, Q107 management asked ABC-owned WLS in Chicago to hire them in order to ease the competition. In the end, Q107 managed to entice the pair to move over to Q, and fired its own relatively successful morning team of Dude Walker and Doug Limerick. WRQX lured them away with four-year, million-dollar contracts. Each. They were riding high, and on the surface things seemed good, but behind the scenes, personal issues were causing issues with management, and by 1985, the ratings were dropping. By July 1986, ABC grew tired of dealing with Elliott’s erratic behavior, and fired him, leaving Woodside to handle the morning show alone. This aircheck features a pre-recorded show with Elliott & Woodside, played on New Year’s eve, 1982.