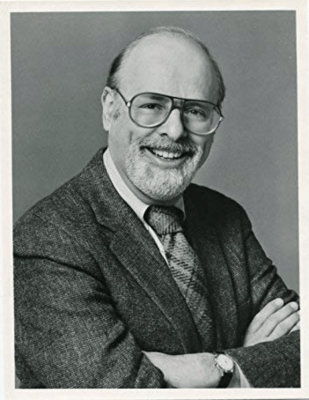 Gene Klavan was a great radio artist who used every inch of Mr. Marconi’s audio stage to create great radio. He began his radio career in Baltimore and Washington, but came to New York to replace Gene Rayburn, who was leaving the popular duo of Rayburn and Finch on 1130 WNEW. From 1952 to 1968, Gene was the comic half of Klavan and Finch. With Dee Finch as straight man, Mr. Klavan changed into the voices of wacky characters like Trevor Traffic, Mr. Nat, Sy Kology, Victor Verse and Emilio Percolator. The sound of a slamming door signaled a character’s arrival. Mr. Klavan’s shows were an integral part of the personality of a station known for its polish and for standards by America’s great songwriters. Klavan, however, became famous for zaniness and a comic irreverence that sometimes extended even to his sponsors. His success as a pioneer shock jock, tame by today’s standards, generated one third of the station’s revenue, during his four-hour show. Finch retired in 1968 and Mr. Klavan continued the show alone as ”Klavan in the Morning.” In 1977 he moved to 710 WOR to host afternoon drive, and left radio in 1980. In the mid 1980s, Klavan went to work for the cable TV channel, AMC, as a movie host.  ”Music was secondary,” Klavan said in an interview with The NY Times in 1983, referring to his show. ”It was all ad lib.” As a sidenote, Gene’s son, author Andrew Klavan, who penned popular novels like “Don’t Say A Word” & “True Crime,” has a bit of a radio career going with his political postcast, “The Andrew Klavan Show,” now being carried by radio stations, including KABC. Andrew’s delivery, is a bit like his father, Gene.