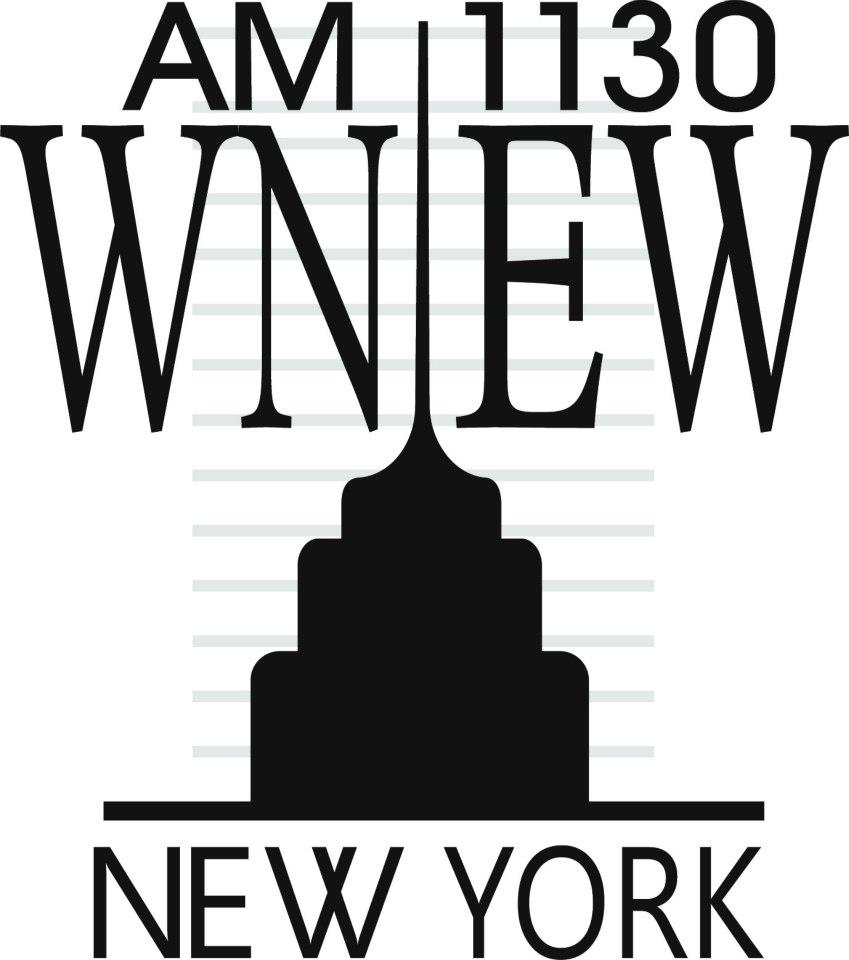 This aircheck is from the final years of the Gene Klavan Program, before the show left MOR formatted WNEW, because of changes WNEW wanted Klavan to make to his show, that he was not willing to make. Klavan moved to the talk programming at 710 WOR where he hosted afternoons, to compliment WOR’s longtime morning show, Rambling with Gambling. -Ellis 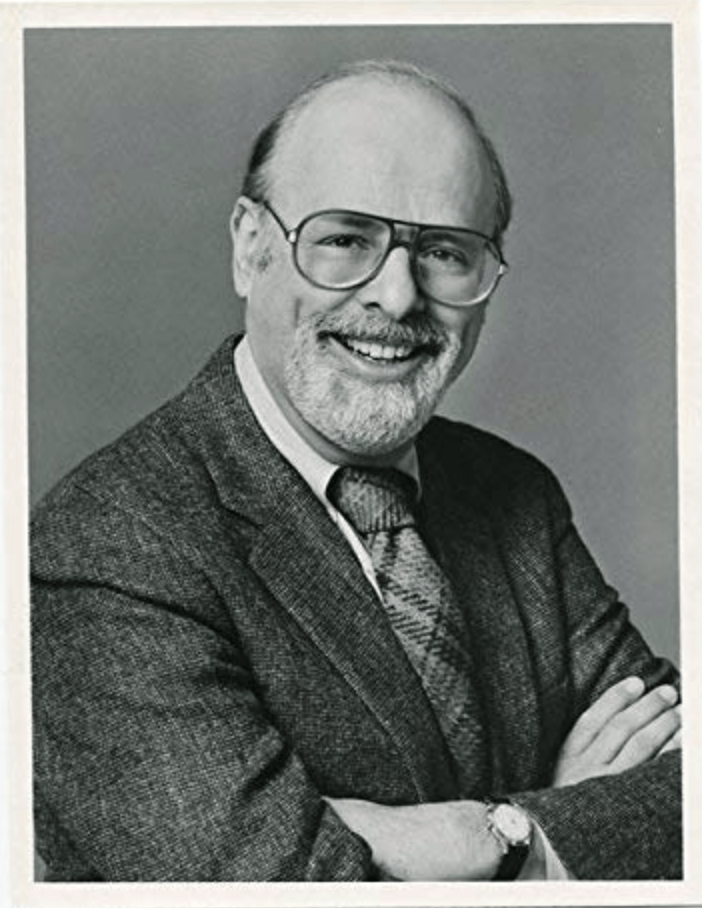