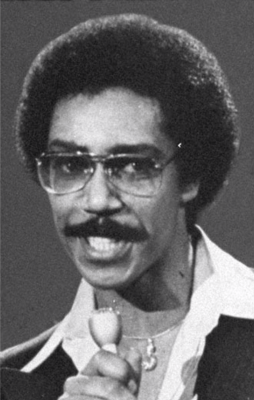 A singer & songwriter, Gerry Bledsoe worked afternoon drive WWRL. With his smooth, deep voice, he was a big draw for the station. In addition to his RL16 duties, hosted WPIX-TV 11’s dance show, “Soul Alive” show during the 1970s. Here is a short air check of Gerry doing his afternoon show on WWRL in 1977, playing the top R&B hits of 1976.