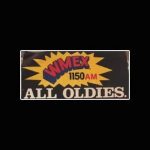 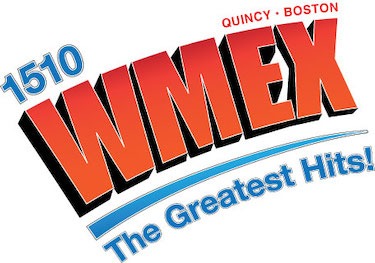 
From Contributor David Boucher this is a super high-quality recording of the relatively short-lived version of WMEX on 1150 AM. Regardless of what anyone may have said about this station, it sounds incredible!. This was a live, local Oldies station specializing in the music of the 1950s and 1960s. It was on the air BEFORE CBS decided to flip CHR 103.3 WHTT to Oldies as WODS, and it was Oldies 103 that contributed the most to 1150 WMEX’s demise.

You’ll hear two very capable jocks here. Glenn Colligan is the jock holding down the show from the WMEX studios and Scott Mason is broadcasting on-location from Hallissy Chevrolet in Lowell. This sounds just as good as it ever got in radio, and those who were in the business for any length of time probably understand the level of talent and engineering prep it took to pull off a successful remote broadcast in the 1980s and earlier. WMEX has a great set of station jingles, heard fairly often. Because this is scoped, you don’t hear it but every other song set there is one dead segue and a jingle in between the second and third record, then either the jock patter or a commercial break. Here, WMEX did their remote breaks going into stop sets, except for one of them heard in this scope and that one was probably done that way for time (the consultants always used to tell us to do the remote going INTO the break to hold the audience attention.. but that’s a different discussion).

Overall, you will totally LOVE this full-service, AM Oldies station that did the format right!

You’ll find this to be one of the best AM recordings in our vast aircheck library. It’s not in AM Stereo (although I think 1150 did broadcast in C-Quam at one point during the 1980s), but this has a very clean, off-the-air sound. This sounds as if it was recorded using a wideband receiver, common in the 1980s and back. Also remember that in those days, AM stations had a bandwidth limit of 13khz, as opposed to the current 9khz the FCC has limited AM stations to since the early 2000s. This means that there was a wider signal that was able to transmit more audio highs and lows than currently allowed. 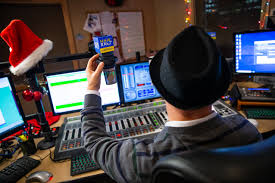