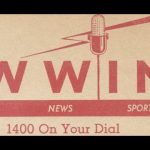 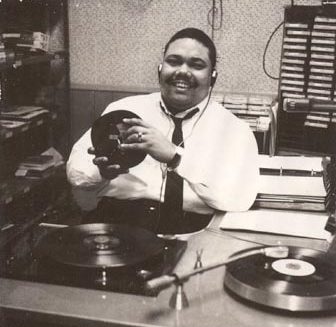 “Fat Daddy, the soul boss with the hot sauce. Built for comfort, not for speed. Everyone loves a fat man! The Fat Daddy show is guaranteed to satisfy momma. I’m gonna go way out on a limb on this one, Baltimore. Fat poppa, show stoppa.”  -Paul “Fat Daddy” Johnson

Paul “Fat Daddy” Johnson, was Baltimore’s “300-pound King of Soul,” with his machine-gun-like soul jive talking! After getting a bachelor’s degree in journalism, Johnson began his radio career in Danville, Virginia. It didn’t take him long to get back to his hometown of Baltimore, where he managed to land jobs over the years at WSID, WITH and finally WWIN. Fat Daddy and his music were popular with African-Americans but also found a wide audience among whites. Johnson once said in a magazine article about his show, “I programmed my show for the Negro originally. But Fat Daddy has become such a large character with everybody that now I program for white and black both. Music brings people closer together.”

In 1971, Fat Daddy left radio boradcasting, and Baltimore, to do national promotions for record companies, working for Motown, Atlantic and Capitol Records. He was 40 when he died in Los Angeles in 1978.

If you listen carefully, you can tell Fat Daddy was inspired, to some degree, by Jack Armstrong. -Ellis 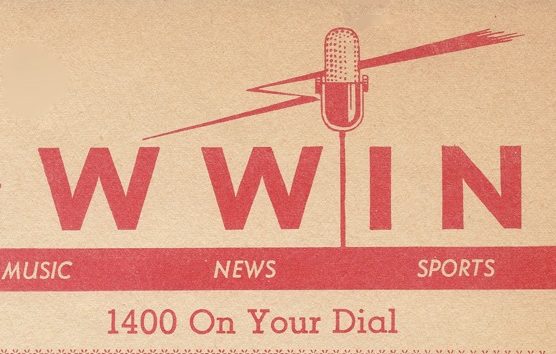