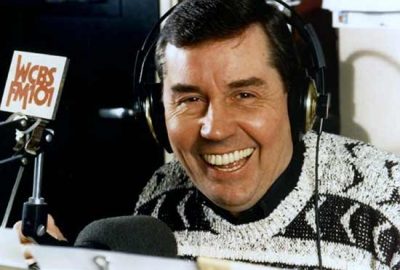 Harry Harrison (WMCA/WABC/WCBS-FM) is the featured personality on this particular Monday morning, during a typical sounding day on the old MusicRadio 77 WABC! Sent in by our Contributor, Alan Fletcher, way back in 2005, this recording was featured on WABC Rewound, Memorial Day 2005. I’ve edited out the extra voice work done by Johnny Donovan, so that this is presented as it sounded in 1979.

WABC fans will note the date. The “New York Massacre” happened on December 21 and at that time, the whole sound of WABC would change. That event was the beginning of the end for the 77 as a music station, in the opinion of many fans and experts.

For now though, the “Great Summer of Music” is underway and Harry Harrison has something to give away! He also does time checks and weather just about every break, and even does traffic reports! So much different than just about any morning show of any format today!
Hope you enjoy this great, pristine recording, albeit scoped, from the great MusicRadio 77 WABC!!