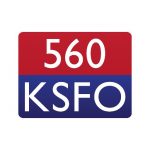 This is the kind of event that made radio special, for both the listener and the on air talent! Contributor John Mack Flanagan welcomes the one and only Wolfman Jack to his afternoon show on THE OLDIES STATION! What follows for the next two hours is just pure fun! Both of these jocks are legendary from adjacent eras – the Wolfman better known for his 60s shows in places like XERB, and Mack Flanagan for his legendary #1 Afternoon show at KFRC San Francisco 1974-78. Put these two men in the same room with a phone ringing off the hook with adoring fans and a stack of 60s teeny bopper records and your drive home was pure heaven!

This recording has only been altered by scoping out the music – still, it runs over two hours, with two full newscasts including Metro Traffic reports. We removed the commercials as well, since the real historic nature of this broadcast are the two personalities sitting behind the microphone. You’ll want to listen to the entire hour-plus! 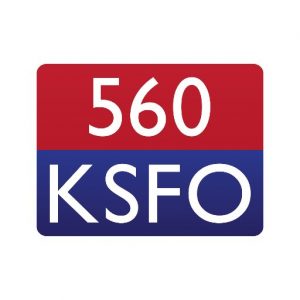 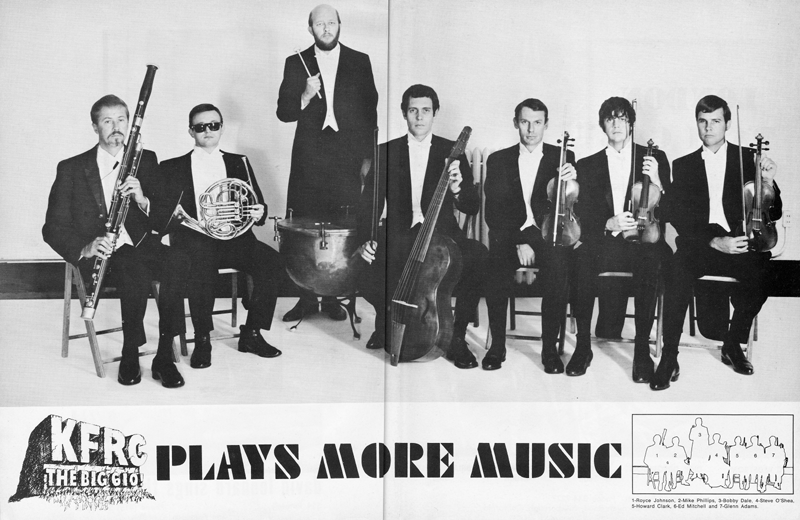