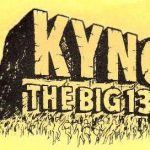 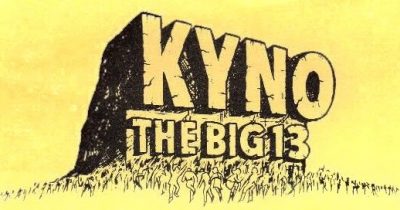 The Drake sound was alive and well at KYNO, in fact, it was big here before Bill Drake took it to KHJ in Los Angeles. This is the Johnny Hall show, and it features ALL the major elements that would make up Boss Radio; Johnny Mann jingles., familiar talkovers – short, snappy and to the point which was a major departure from the long-winded approach that most non-Drake top 40 jocks used up to that time.

Rather than describe the Drake sound, just listen – as most of this audience is very familiar with the accomplishments of Bill Drake, the Programmer and Consultant. KYNO was one of his early successes and his accomplishment at this station really opened the door to what became a universal ‘Drake’ sound used all over the West Coast in the 60s, and places like Oklahoma City, Windsor Ontario and even New York City at WOR-FM! KYNO was essentially the genesis. 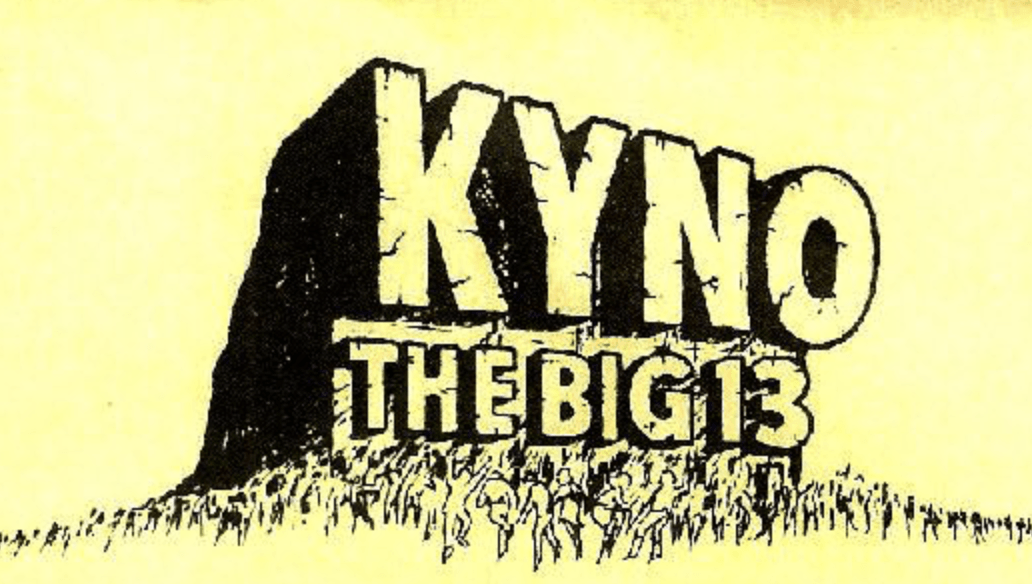