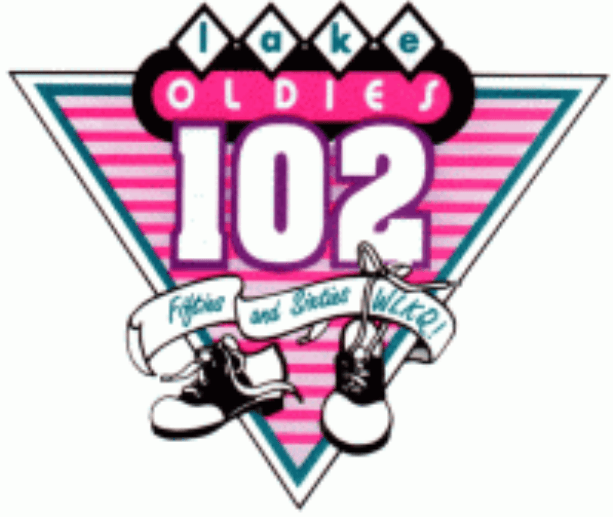 Remember back when just about every radio station that played Top 40 or some sort of Rock music was live, even all night long? Well, this is the throwback to that bygone era, and incidently, it was on an Oldies station! There’s one thing just about every DJ who did a live overnight show remembers… saying whatever they wanted and getting away with it!

Here’s contributor Karl Phillips with one of the FM stations he got to work for in the Atlanta market. Karl is enjoying himself, but your curator, as a programmer and jock, is listening to this aircheck and wondering what the heck they were thinking… Some of the songs (which I edited out even those segues because there was no jock banter and I’m trying to limit file sizes) which were in this station’s music rotation just didn’t make sense. An obscure Beatles track – and I thought I heard all of them – makes it in, A few 90s cuts are in rotation, this, on an Oldies station which should have focused on the 1960s and 1970s, exclusively. Ok. I know. In 2004, “Oldies” stations were losing their way, not knowing where to go, musically. We all know that after this point, many of them turned into “Classic Hits” stations.

This runs just over six minutes but you can get a feel for the Oldies in Atlanta, on a station that really had a bit of a signal problem. Today, it’s a Spanish station under the same call letters.