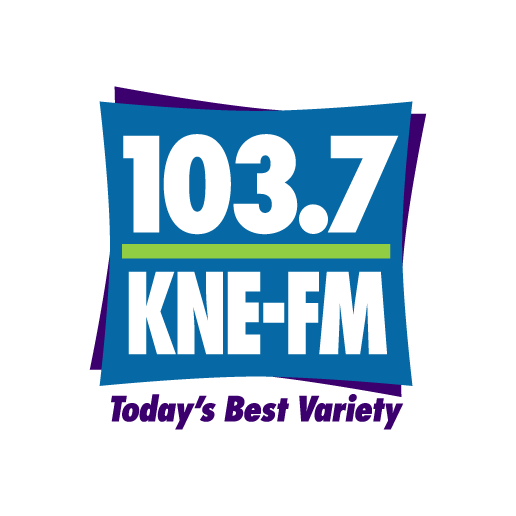 Contributor Ken Gilbert donated tons of tapes featuring New England stations he worked at over the years, and we’ll probably be adding these for a few years at this rate! WKNE-FM is a station that evolved from a partial AM/FM simulcast in the 70s and early 80s. From 1974 to 1985, as an independent FM outside of morning drive, the FM station was Beautiful Music and the call letters were WNBX-FM. The station became an Adult Contemporary station and broke away from AM 1290 completely in the Spring of ’85 when it returned to the WKNE-FM call letters that it held when it first signed on the air.

This station has been remarkably stable, and the signal covers the three states of Vermont, Massachusetts and New Hampshire quite well. The station today is owned by Saga and remains THE Adult Contemporary station for North-Central New England.

In this recording, Mr. Gilbert is heard doing a midday show. Note the elements not used much in radio today.. time checks and live commercial reads. Things that seem to be only in the realm of local morning shows. Still, the station does community radio quite well, especially here in this recording. 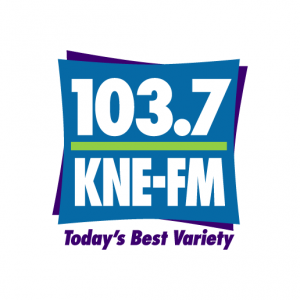 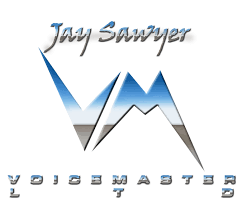