If you were into Grunge Alternative and any other kind of HARD Rock, this station was definitely for you! Formatically boring (from the perspective of an old Top 40 guy), this station had loud imaging elements placed in between every song. In one 45 minute recording (this is scoped down to about 10 minutes), we hear the jock, Kim Monroe, speak just twice. Which really boosts the arguement for going jockless… or, since this incarnation of 92.3 FM only lasted a few years, perhaps it was a side note saying put some PEOPLE on the air here! Just your webmaster’s opinion.

Good station, Great station or not-so-great station? Listeners be sure to comment below. 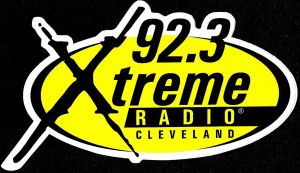