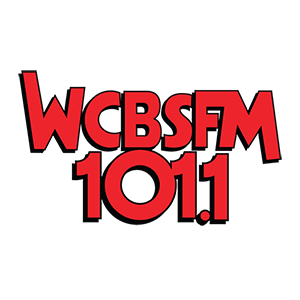 Since 1972, WCBS-FM has been playing New York’s greatest hits. It originally played songs from the 50s, 60s, & 70s, with some current songs thrown in. By the late 80s, the current songs were dropped from the format, and the station became a pure Oldies station. The station was a market leader. That lasted until 2005, when the station flipped to Adult Contemporary “Jack FM.” New York hated the station. Jack FM fell to below 20th place in the ratings. By 2007, WCBS-FM was brought back to New York, but this version played music from the mid 60s to the mid 80s. As time marched on, WCBS-FM dropped the 60s music, and started focusing on the 1980s.

Before coming to New York “Super Max” had work on Detroit’s CKLW. In Detroit, just as he did in New York, Max bright energy & fun to the air. After CBS-FM, Max spent some time on air at 92.3 K-Rock, WXRK. Today, Max is still rockin’ with his own internet station, SuperMaxRadio.com (//supermaxradio.com/) where he does the morning show. In addition to Max, You’ll also hear Randy Riddle & Al Meredith from CBS News. -Ellis 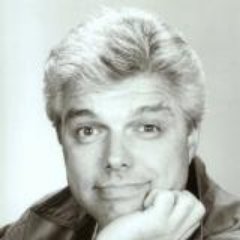