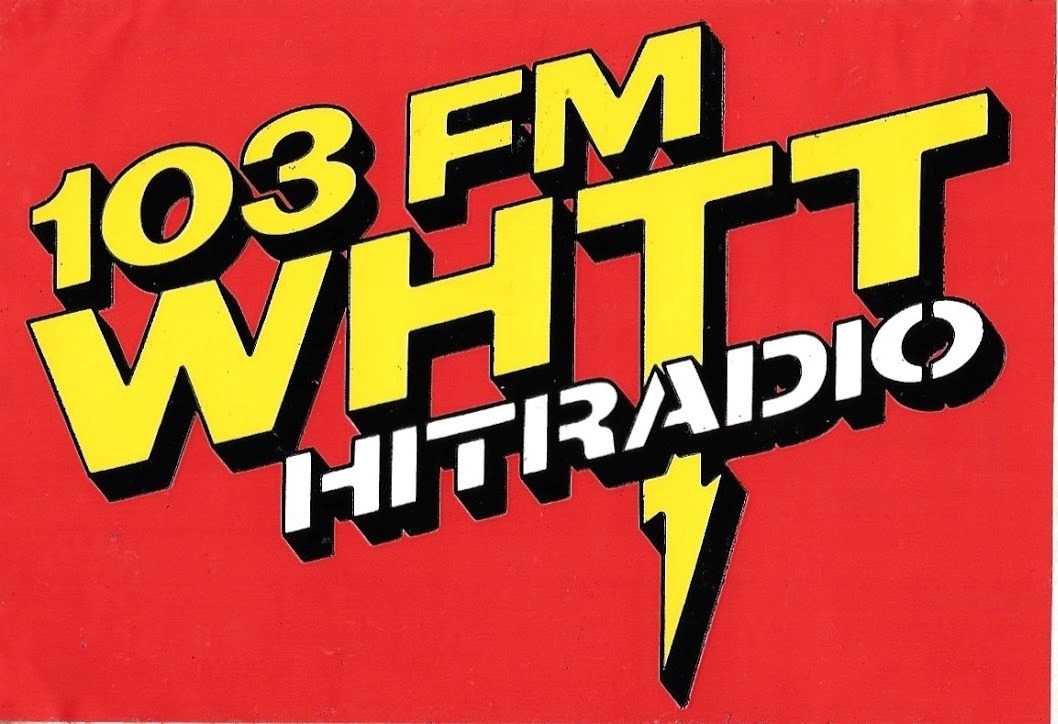 Back in the mid 1980s, Boston had a three way Top 40 battle going on. it was between market leader, WXKS-FM Kiss 108, WZOU 94.5, and the station heard on this aircheck, Hitradio 103 WHTT. HitRadio, was kind of a CBS version Hot Hits, but not quite as slick. But the station still sounded great.

You’ll hear a little bit of the morning show from summer 1984. If you know who the jock is, let me know! I thought it was either Paul Connor or Doug Alling, but not sure. -Ellis