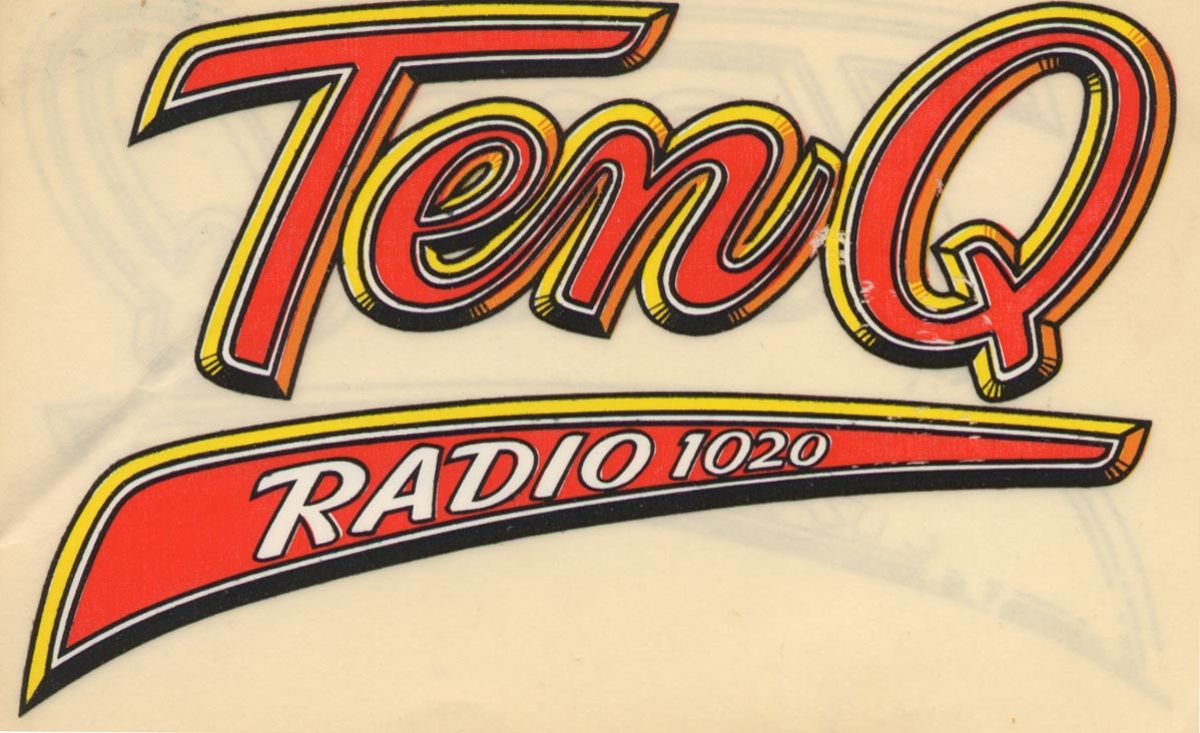 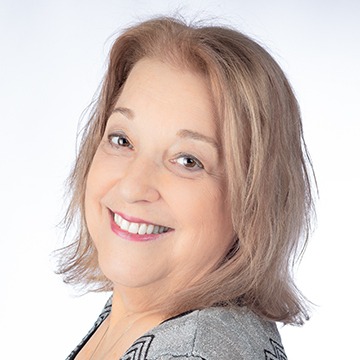 Another gem from the latest contribution from Nancy Plum is this super hi-fi (not HD) skimmer-scope of her filling in for Joe Nasty on Ten-Q Los Angeles. One of the really nice things about being friends with those who were there is correcting inaccurate web information. For instance, Willie B, another Ten-Q jock, told me that KGBS became KTNQ on December 26, 1976, and that would make the station just 8 days old as of this recording! However, if one goes to Wikipedia’s article on KTNQ, it says KGBS became KTNQ on September 26, 1976. I’ll take Willie Bee’s word on it.

One thing listeners will notice right off is the lack of jingles or any other real ‘in-your-face’ production elements. One could suppose that since KHJ had all that up till later in 1977, Ten-Q figured they could just leave all the traditional AM elements to them. After all, KTNQ was a fresh start, in many ways!

As part of the 11pm hour on Ten-Q, they feature the music of one particular artist and this particular night, Nancy Plum was playing Fleetwood Mac. The Rumors album was only a few months old by this time, and she mentions playing some new and old from Fleetwood Mac… who really remembers, all these years later, anything that band did before Rumors? 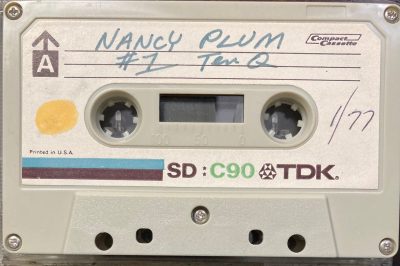 At left is the actual skimmer tape we received. TDK always made high-quality tapes and when you think about it, for a tape that’s 44 years old as of this writing to sound as good as this one does, that’s a demonstration of the quality that went into some of these blank tapes. Usually, when one thinks about a quality recording intended for archive, it’s a reel to reel tape recorded on a fancy Otari deck or something similar. I literally played this on one of our spare cassette decks which I picked up for $10 at the Salvation Army thrift store! – Ok, I did align the heads and clean it up before using, but still!

One of the questions I’m asked from time to time is, why do you edit these tapes down so tightly? The answer, especially on this tape is, first off, this was recorded on the “skimmer” machine at KTNQ. What that is, is a cassette deck with a remote wired into the microphone on/off switch on the console, so when the DJ talks, the tape begins recording and when she is done and hits the mic off button, it stops recording. This works as intended, saving a lot of tape space, however, because the deck’s internal mic is ‘hot’ all the time, when the play motor is engaged and disengaged like that, you get a ‘wow’ on either side of the recorded segment. So, I had to take that ‘wow’ out – because it just sounds better that way. The other reason is for copyright reasons. Last year, I launched our Official “Airchexx Classic Radio” YouTube channel and I create video presentations out of our airchecks as a part of posting them on airchexx.com. YouTube’s algorhythms ‘hear’ samples of music that remain in these scoped airchecks and flag them for copyright violations. The penalties range from excluding that aircheck from monetization (when I finally reach 1,000 subscribers), to having that video not able to be seen in certain jurisdictions, to even placing a copyright strike on our Channel. Generally speaking, since the day I launched Airchexx way back in 2002, I always followed the “fair use” section of copyright law, which generally recognizes 7 seconds of “incidental” music as safe from copyright infringement. YouTube does not abide by the 7 second rule. In the case of some artists, like The Beatles, so much as ONE second, or one chord, will trigger a copyright violation. I think its very extreme, but that’s how it is… so to avoid that, I scope these airchecks down just about as tight as possible. 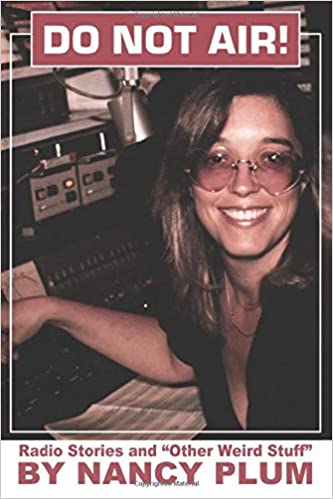 Nancy Plum is a veteran of West Coast radio, having worked at major stations over the years such as KTNQ, KLAC and KMPC Los Angeles and others. She has written her own book about radio called “Do Not Air”, a playful book full of fun stories about some of the behind-the-scenes action at various radio stations, and a few things about her personal experiences. Nancy Plum has been an Airchexx contributor since 2019.