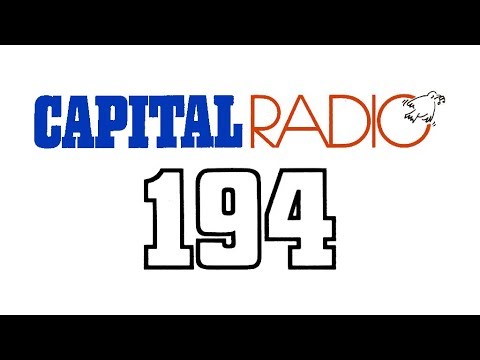 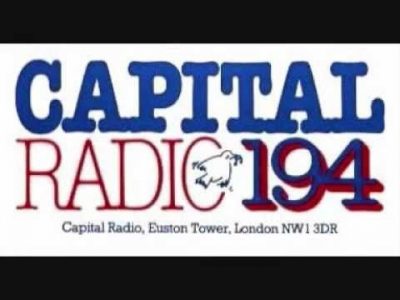 I’m not sure just where to begin this story. Capital Radio London host Nicky Horne describs Wolfman Jack as “the greatest disk jockey in history”. As Wolfman sat listening to his introduction, he replied, “No, no no no… I’m not all that”. And in case you think he was just trying to appear humble, he says something quite humbling as he described himself a bit later in this partial scope.

Wolfman was in London getting a feel for how listeners felt about him in the UK and Germany, according to what he says about mid-way through this recording. He was invited to be a guest on Capital Radio, and once there, Nicky Horne asks the Wolfman to come sit behind the mic and do what he did in the States. This turned out to be a recreation of XERB, XERF and American Graffiti. He mentions having just left WNBC New York (replaced, of course, by Cousin Bruce Morrow in 1974) and that he had started his syndicated show which would eventually be heard on hundreds of stations in the U.S.

This is an amazing aircheck for several reasons. First, we get to hear the Wolfman just being himself in between these recreated segments. He tells the story of a shootout at XERF where he was protecting the station. Selling baby chicks. The preachers who sold airtime which paid Wolfman his salary… he tells the story of putting listeners on the air in L.A. at XERB – although he doesn’t tell them that it was all on reel to reel tape that he had to take to the XERB studios in Tijuana, Mexico! Also, you’ll hear in the final third of this recording where Wolfman takes calls from London’s listeners… and the whole studio breaks into laughter hearing the interchange!

While I’ve had this for over a year while it waited its turn to go up, I’ve never actually heard this aircheck before. It seems this was a well-guarded secret that a collector or two didn’t allow to get posted anywhere online until our Contributor, Bob Jones, sent it in for inclusion in our archives.

This apparently is the raw recording made off the air from someone’s longwave receiver in the London area. 194 kHZ is one of Europe’s longwave broadcasting frequencies, with others such as 198 kHz having a bit more power. Much of the Medium Wave (540-1600 khz) has been turned off in Europe and the U.K., but there are some holdouts. Capital Radio had a medium wave frequency of 1548 kHz and on FM and 95.8 mHz. The recording itself is free from most of the noise outside of a small amount of light background hiss inherent from listening to a station close to the transmitter. Anotherwords, it’s nearly perfect. You’ll also notice the lack of what we would consider normal signal processing. Some audio levels are up and down consistent with a producer having to manually adjust all audio levels from the board. Sounds like there is very little or no compression on the signal whatsoever. Perhaps thats something that was common on Long Wave.

This has been partially scoped. You’ll hear a lot more of the songs on this than you do normally when I post things to airchexx because, quite frankly, Wolfman talks and sings all over the songs and it was either take away from Wolfman’s presentation and take all the song out, or leave it in so you get the full effect of what Wolfman was doing. I chose the latter.

The YouTube video, when I produce it, will have to be scoped down much tighter, out of necessity. Otherwise the whole video will get blocked on copyright grounds. We are mostly in the right on our presentations here on airchexx, as I follow the rules for “incidental music” consistent with educational purposes. YouTube does not recognize incidental music policy, and any song that’s detected by YouTube’s algorhythm regardless of length is flagged as a violation. Even songs as short as two seconds have been flagged. I think they are too strict with it, but that’s showbiz. 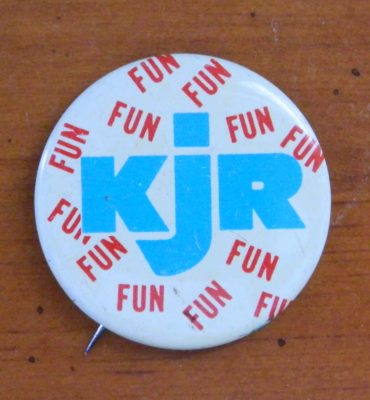 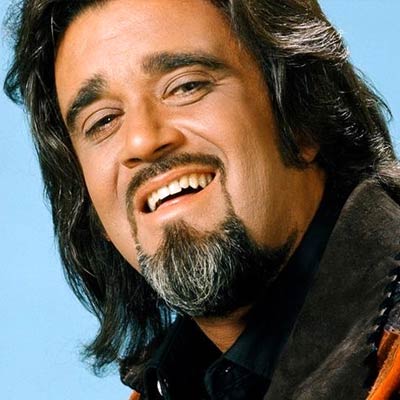