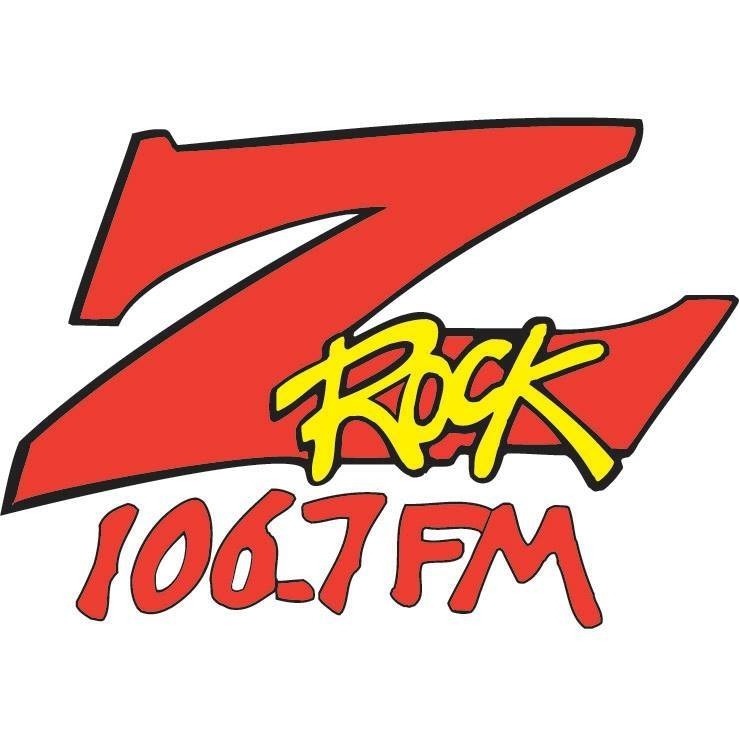 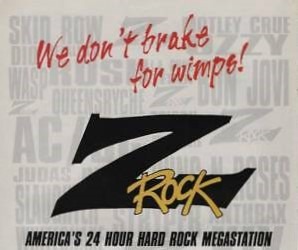 Back in the mid-1980s, many Rock radio stations were ignoring songs on the harder end of the Rock music spectrum. This left the door open for Z Rock to fill the void. Z Rock was a nationally syndicated radio network that played hard Rock & Heavy Metal music, from 1986 to 1996.  The format was one of several 24-hour satellite delivered music formats offered by the Satellite Music Network. 106.7 WZRC in Chicago was Z Rock’s very first affiliate station. In addition to Z Rock’s Hard Rock, the station had attitude! Various slogans used for Z Rock’s imaging and promotions exuded a sense of rebellion and irreverence. Some of the sweepers on the station included the following:

Z Rock had a loyal following, but after several changes in personnel and programming direction, the network went off the air on December 31, 1996. -Ellis