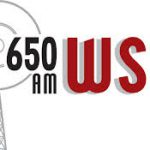 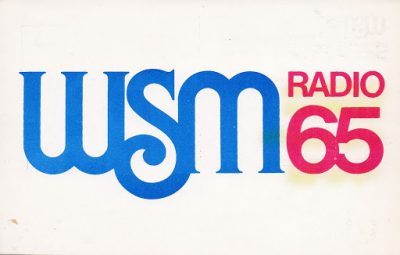 “Wheel of Fortune” host Pat Sajak started his career as many Television people did, in radio.

Actually, aside from the fact that this is Pat Sajak like most of you have never heard before, this is also a side of WSM that MOST of our listeners have also never heard. Many of you probably know that there was a period of time that WSM had a split format, a Pop format during the day, and Country all night. If you’ve never heard that pop format, it was quite good, so good, in fact, you really won’t quite believe your ears.

Listen now, courtesy of one who left the WSM family in 2007. Thanks so much to Contributor Jack Shell. Jack wrote to us shortly after sending this in 2008:

Sad thing is that station has gone from the Air Castle of the South to the Little House on the Prairie employing only seven full time staffers. I resigned a year ago as production director, but it was a nice time. The Sajak aircheck is a treasure.

About 10 years ago, WSM was in the fight of its life when then owner Citadel was considering dropping the Country format and taking the station All Sports. It seemed so important at the time, but now WSM is owned by Opryland and it’s Country legacy is all but assured for many years to come. Or so it seems. The Opry is on every Saturday night and Eddie Stubbs is still there. You can even listen in stereo these days online and through WSM’s custom smartphone and tablet app, available from the Google Store or the iTunes store!

Y’all just listen to the aircheck now and enjoy, because its great and belongs to the ages. 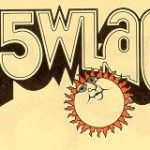 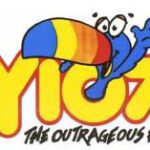