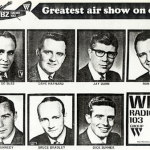 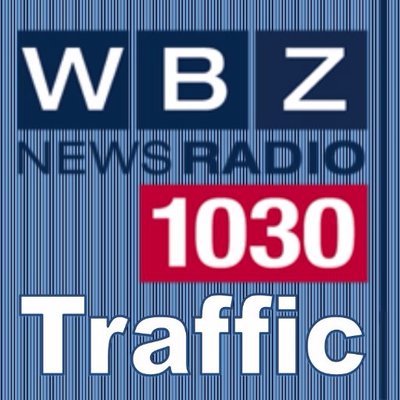 Part 2 of this, the 72 year retrospective of America’s first commercially-licensed broadcasting station, is dedicated to the memories of two honored guests to David Brudnoy’s show. Carl DeSuze and Jefferson Kaye. Brudnoy accurately credits his colleague, WBZ then-news writer Scott Fybush, with having put the entire two hour show together.

Listen as DeSuze and Kaye describe the major events of their careers at WBZ. You’ll hear the former morning man tell his stories of how he reported V-J Day in 1945, Hurricane Carol and the WBZ-TV tower crashing in front of him as he returned to the station from a dentist appointment, some humorous personal stories of things that happened on the air and what his family and he were doing in 1993. Jefferson Kaye describes being on the air when the news that JFK had been assassinated broke, being on the air with just a Chuck Berry record cued up and a news room that was totally unprepared for the magnitude of the story unfolding. Both men describe what it was like as they covered the Beatles. And while there are no old airchecks of WBZs Top 40 era, there are plenty of old WBZ jingles to jog listeners’ memories! You’ll also hear a recorded memory sent in for this occasion by Dick Summer, who did the Night light show evenings on WBZ during the 1960s. Dick couldn’t appear in person but did get to participate.

Sadly, David Brudnoy, Carl DeSuze, Don Kent, Arnold Gould, Gary LaPierre and Dave Maynard have all passed since this tape was recorded. So, the stories you hear told on both parts of this Retrospective, are indeed, the last time anyone gets a chance to hear in their own words, what happened down through the years at Boston’s NewsRadio, WBZ 1030.