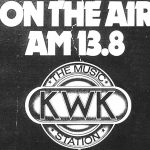 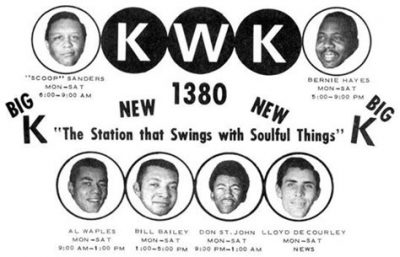 At Airchexx, we endeavor to put up original recordings that, to the best of our knowledge, haven’t been posted anywhere else on the web. The sheer age of this aircheck warrant its exhibition here, even though there is a much shorter version of the same recording online elsewhere. This most likely came from the original recording, but we don’t know the source of the original (probably was made in-house at KWK), nor where copies ended up. I DO know that one copy of this recording made it to California Aircheck (which is an Airchexx Contributor), however that version only runs 16:07 and doesn’t include all the details that this one has. Somehow, this was obtained by Big Apple Airchecks, who recently donated it to us.

“This is the Rex Miller Program, the only radio show to ever be reviewed in an obituary column!”

This is not the very best fidelity, however, for the time period and the fact that it’s probably been dubbed several times, it’s quite good. Two-thirds of the way in, there is a splice where side two comes in and it starts out quite muffled, however, the quality greatly improves within a minute or two. Listen for a ton of old 1961 commercials including local St. Louis area stores, national beer commercials and so on… what amazes me are the jingles for these national products! Some are quite memorable. Even the KWK jingles have a memorable melody to them, albeit done in more of a big band style.

View this from our Official Airchexx Classic Radio YouTube Channel.


We know virtually nothing about Rex Miller aside from this aircheck, although he has that official-sounding ‘announcer’ voice that seemingly every station wanted back in those days.
Listen for Jack Donnell with KWK “Person to Person” News. Amazing how well the news was done back in 1961. 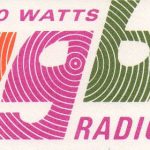 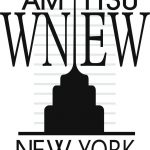 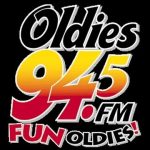