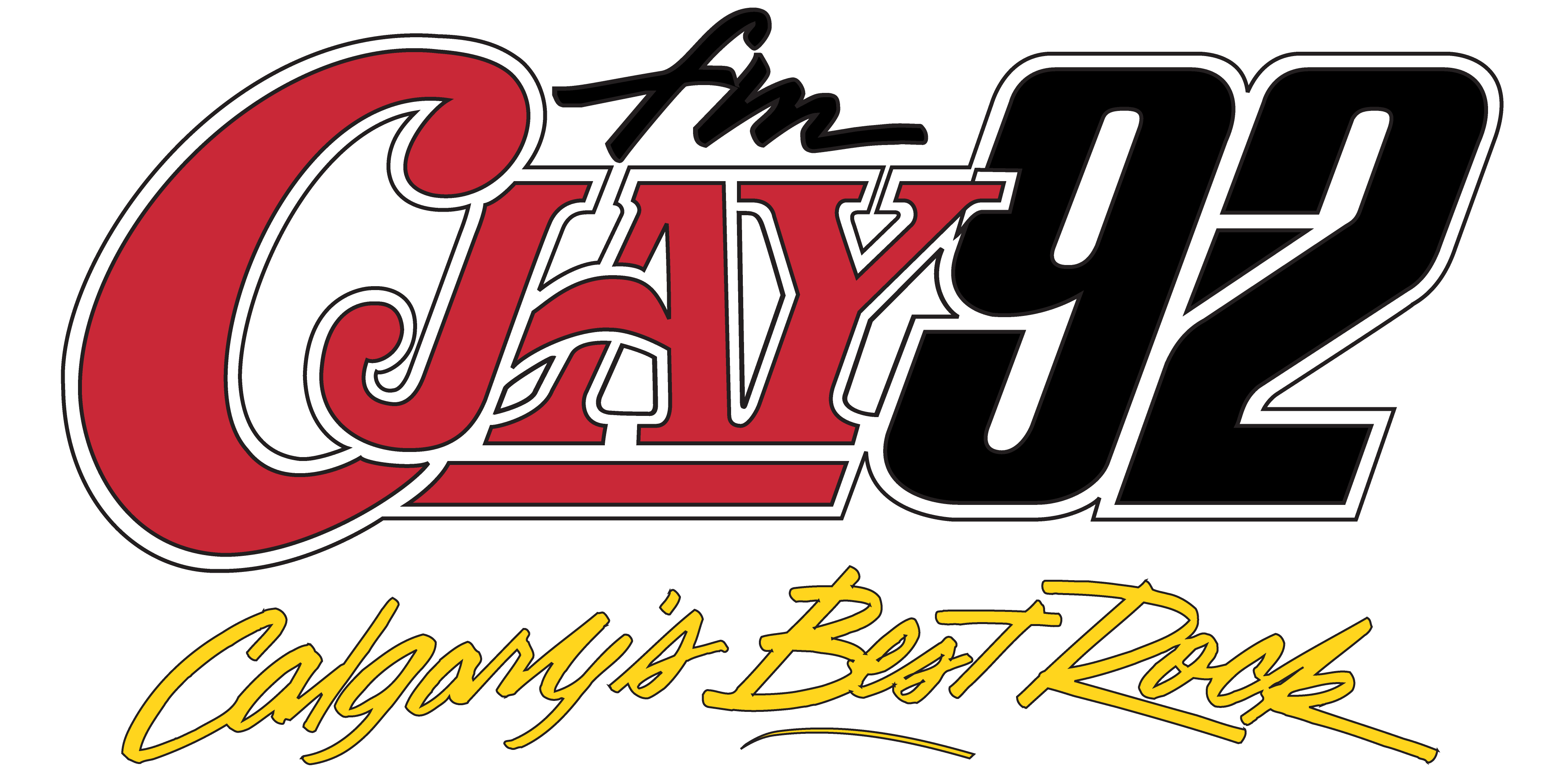 Fourth in our series of airchecks from the Calgary market features yet another rock station. This one, however, has had great success since it’s sign on, June 1, 1977. It exists today as an Active Rock station, recently having celebrated it’s 30th anniversary! How many stations can claim that?

Like the CKIK aircheck, this one is fairly laid back and also boasts a fair variety of music, but does lean a bit more into the hard rock side, which may explain it’s staying power. Still, like any great rock station… no jingles, no overblown production and promos (at least for it’s time – this WAS 1985!), just a capable jock and his rock.