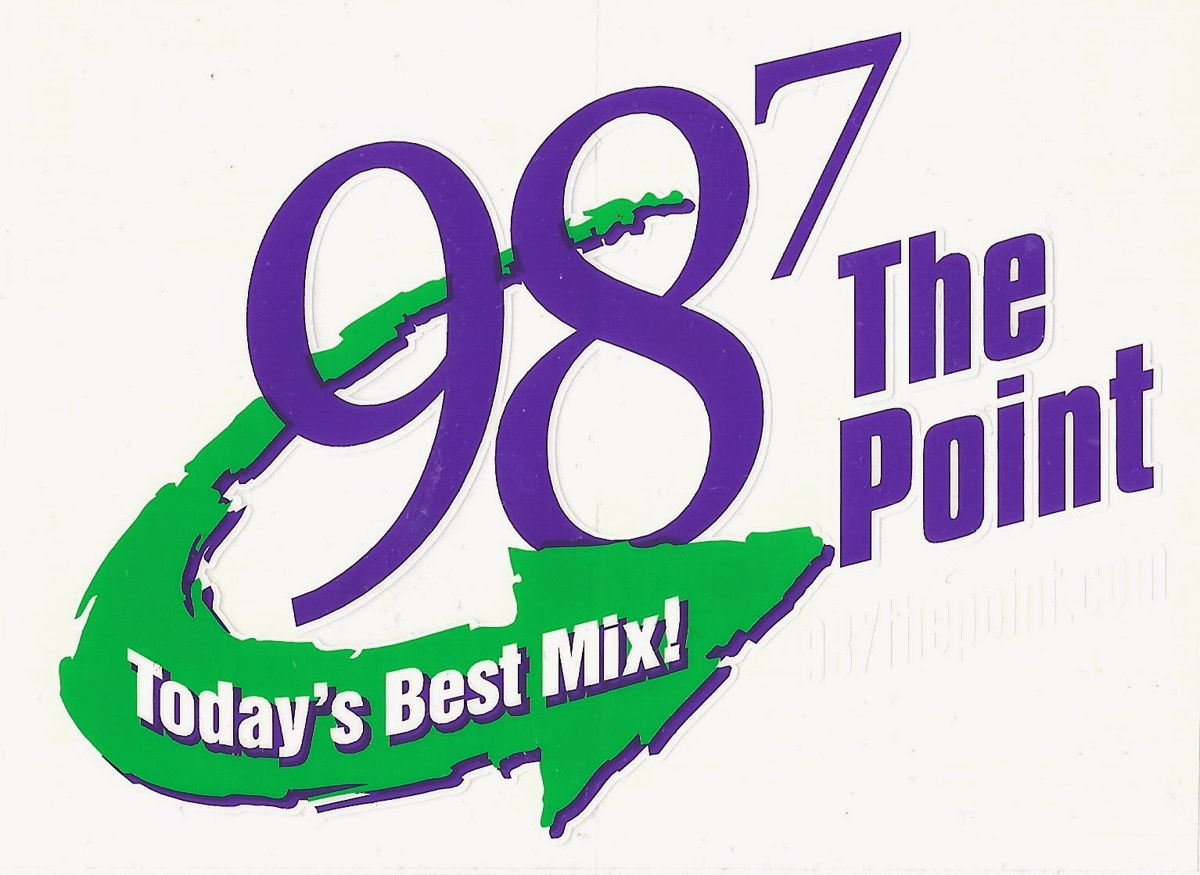 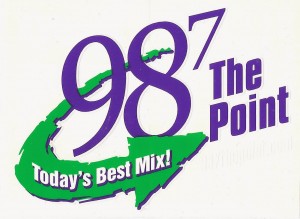 Aircheck #1,344 since May 2, 2002!
If you enjoy what you hear, please consider a small donation in any amount using our Paypal “Donate” Button. Thank you for Choosing Airchexx! 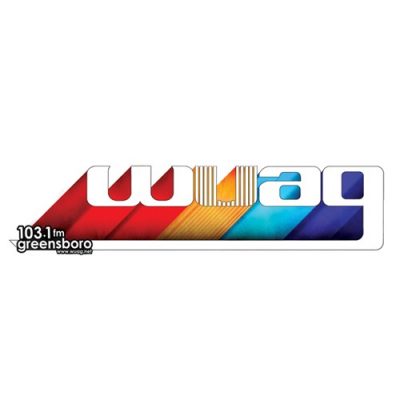