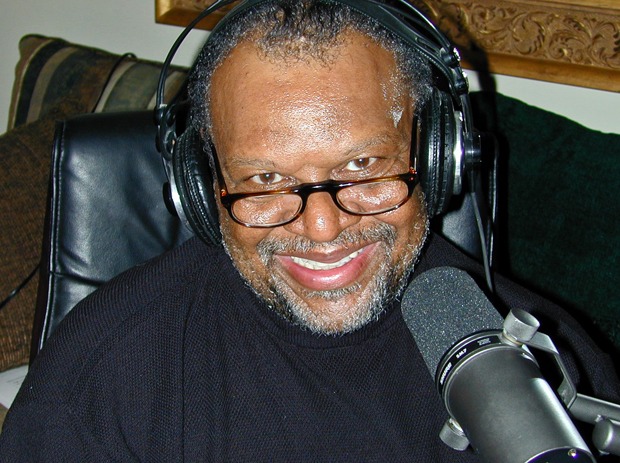 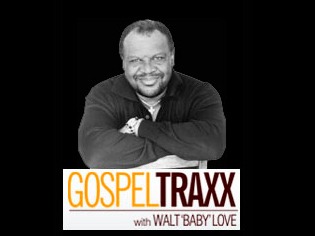 Frequent visitors to this site know that Walt “Baby” Love was a very popular jock, having worked in Detroit, New York City, and Los Angeles at some of the biggest Top 40 stations in the country. In New York, Walt was best known for his time at WNBC and WXLO 99X. Later, Walt would move into Gospel music and host his own shows on SiriusXM radio. Walt served in the U.S. Army as a member of the famed 82nd Airborne division! We thank him for his distinguished service!

Reverend Walter Shaw hosts his own website, waltbabylove.com. He describes (in the third person) his early radio career this way:

While on Active Duty in the Army, he achieved the rank of Staff Sergeant E-6, was a member of the famed 82nd AIRBORNE DIVISION, and served in Southeast Asia, based in Northeast Thailand before being Honorably Discharged in December, 1967. Also, while on Active Duty, he landed his first job as a part-time on-air personality at WWGO-AM and WWYN-FM radio in Erie, Pennsylvania. It was in the metropolis of Houston, Texas where he landed his big break at KYOK-AM radio. He went on to become the first Black On-Air Talent at KILT Radio (The Big 610), owned by Lin Broadcasting Corporation, which was the largest Broadcasting organization in the state of Texas, at that time.

Within four years of being in the broadcasting industry, Walt became the first Black On-Air talent at RKO radio; hosting programs at CKLW-AM radio in the Canadian Province of Windsor, Ontario, and WOR-FM located in New York City. During this span of his career, he also held on-air positions at WNBC-AM, WBLS-FM, WOR-FM/WXLO-FM (99X), New York City and 93 KHJ, KMPC AND KFI-AM, Los Angeles.

Perhaps the most important thing to Walt these days is his love for Jesus Christ. Walt, Rev. Shaw, is an ordained minister. He was ordained in California in 2005. He’s also been on the ballot for the Radio Hall of Fame. God most surely has blessed Walt “Baby” Love with talent and passion all of his life.

This recording came to us through a generous audio donation from the archives of Big Apple Airchecks. Owner Matt Seinberg has been very generous over the years, with several hundred of his selections appearing here for inclusion in the national Airchexx archives.

This is a very high-quality recording. I was going to do some light processing, but in doing so I found out that the processing left some digital artifacts. Very slight and probably not noticeable to most listeners, but I have a critical ear and I’d know. So, I left it as-is.  Something else that you likely WILL notice, the volume goes up and down slightly in some parts of this aircheck.  As if someone was adjusting the source volume.  Its not bad and wasn’t worth compression – as that would have, again, left digital artifacts.  A few program notes: Walt describes how important Frankie Vallie and the Four Seasons are to him and the WNBC listening audience. So as this scoped hour rolls on, you’ll hear a few back to back Frankie Vallie songs. We get TWO full newscasts here, read by George Engle. Left intact for historical purposes. All the commercials are also left intact. This is Walt “Baby” Love’s final show on WNBC, here on the apparent eve of the “New” WNBC, where the station replaced nearly all the DJ’s with new people, as the station focused on more music and less talk. Walt actually says goodbye TWICE!

We invite you to listen to the complete aircheck to get a feel for how things were in the late Summer, 1977.