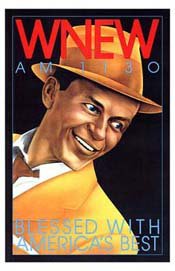 
We received several tapes from our Contributor recently, along with an enclosed letter: 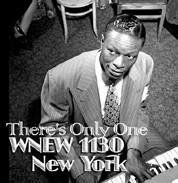