95.5 WPLJ signed on the air in 1971 as an Album Oriented Rock station. By the late 1970s, the playlist had tightened a bit to New York’s Best Rock. WPLJ was very popular with that format. It enjoyed it’s best ratings as a rock station, in the late 70s & early 80s. The times were changing, and management at the radio station thought there might be more money to be made as a Top 40 station. Shocking many in New York, the successful WPLJ dropped Rock, and made the switch to a Contemporary Hit Radio station. As WPLJ was evolving into a CHR, WVNJ changed it’s calls to WHTZ, and it’s format to CHR. This would lead to a battle between the stations into the early 1990s, whenWPLJ decided to evolve to Hot Adult Contemporary. WPLJ continued with different flavors of that format, until May 2019, when EMF bought the station, with the plan to put it’s nationwide K-Love format on the station.

On this air check, you’ll hear the final minutes of WPLJ as a Hot AC station, and the launch of, and first 15 minutes of CCM K-Love. 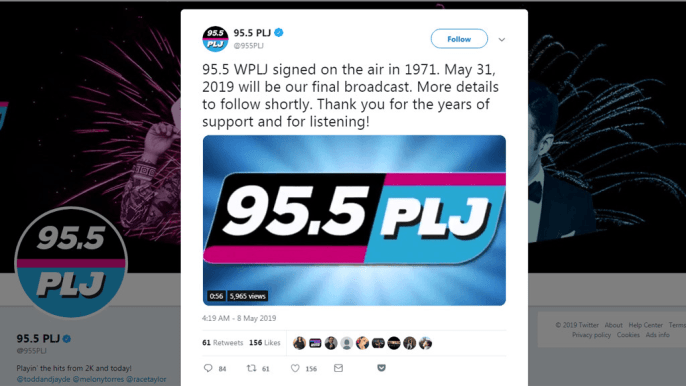 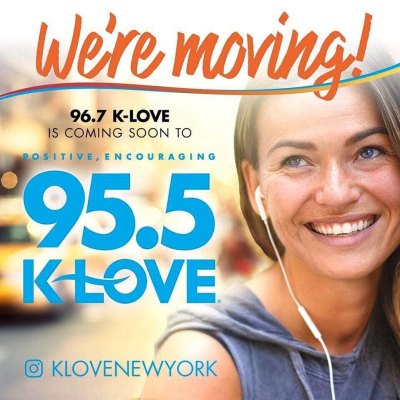