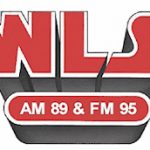 It was probably the most popular radio station in the midwest!

89 WLS Chicago. It was ABC’s Top 40 powerhouse from the 1960s into the 1980s. The names of the DJs who worked here is a list of the best of the best in the radio business… Larry Lujack, Tommy Edwards, Bob Sirott, Fred Winston, Joel Sebastian, Chuck Napp, Art Roberts, Dick Biondi, John Records Landecker, Chuck Buell… and I could go on & on.

This aircheck features one of the few females & African Americans on WLS, the legendary Yvonne Daniels. In 1973, she was the first female air personality hired by WLS. Yvonne worked at several stations including WYNR, WCFL during it’s jazz days and WSDM-FM, before getting the call to come to The Rock of Chicago. On air, Yvonne was tight, brief, & lively, and could definitely compete with the boys. She was heard by listeners across the country, as she held down the overnight shift for nearly eight years, before she moved across town to WVON, WGCI and later WNUA. 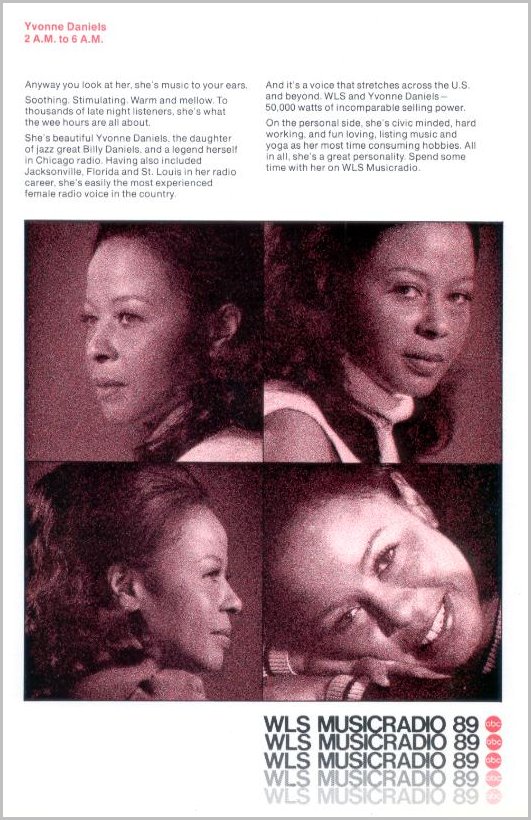