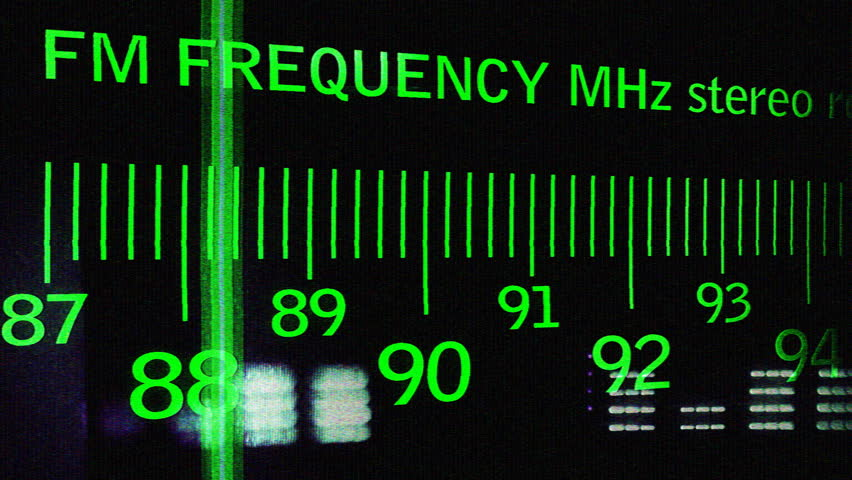 “Tom Konard’s the original quality freak,” wrote Dr. George Pollard, in an article featured on Grubstreet. Indeed. Every aircheck we received which was on an “Aircheck Factory” cassette tape was of the highest audio quality. Tom Konard provided an aircheck service to the radio industry. Each month, he would release a new “Around the Dial” volume featuring then-current recordings of radio station talent, on-air at various places in North America. To some, this was invaluable. Jocks, who otherwise would have had to travel to other cities to hear how talent at other stations sounded, simply subscribed to Konard’s service and received a cassette each month containing the equivalent of an hour-long training session. If nothing else, at least for those of us in the industry, it was just pure fun.

Like so many good things on television and the big screen, all good programming deserves a re-boot. Now, Russ Horton, Matt Seinberg and I humbly present the All-New “Around the Dial” Podcast Edition. Host for this podcast is Russ Horton, aka “Big Daddy” and “Mister Aircheck”. Russ has been an ongoing supporter and aircheck contributor to airchexx.com. Russ has been in radio for over 40 years in Canada. He is the founder of several internet stations and is a member of the largest online station in Europe, “United DJs”, and is, himself, a radio aircheck collector and trader. Matt Seinberg has been on the radio in New York City and Connecticut at stations such as WAPP and WEBE. Matt is the founder of “Big Apple Airchecks” and is a major contributor to this website museum. Airchexx Founder Steve West has been in radio for over 40 years at dozens of radio stations in the United States. He has been involved with several internet stations and currently works full-time for the Super Radio Media Group based in Minneapolis.

With that, over 100 combined years of radio experience and enthusiasm has come together to pay homage to Tom Konard’s work as we bring to you this reboot of “Around the Dial”. Each month, we will present to you a different market or format, or a combination of the two. We promise to present only the highest quality recordings available. Now, sit back and enjoy this first edition of Around the Dial Podcast Edition #1 – Canadian Rock Radio!