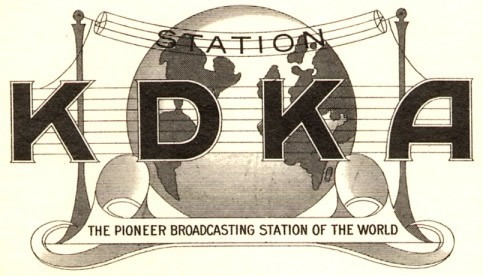 Art Pallan spent decades on air in Pittsburg. From the time he was a kid, he knew he wanted to be on the radio. When he graduating from high school, Pallan took an office job with Procter & Gamble But he dreamed of being in radio and would spend his lunch hours watching the announcers working at KDKA and WWSW.

He auditioned several times at WWSW and was finally hired when the station had a shortage of announcers because of World War II. Pallan was mentored by Bill Cullen, who was on staff at WWSW before he left for New York and found national fame as a game show personality.

Pallan moved over to KDKA in 1956 where he became a popular figure. Pallan spent much of his time at KDKA assigned to the midday slot. He was known for his trademark white goatee and brightly colored Hawaiian shirts. Pallan eventually moved to mornings to join sidekick Bob Trow. “Pallan and Trow, Two For The Show” debuted Fall 1965 and ran through April 1968.

At that time KDKA changed the direction of the morning show by hiring Jack Bogut from Salt Lake City. Pallan then returned to the familiar midday slot, where he spent the rest of his KDKA career.

This aircheck also features a KDKA Newscast with KDKA Newsman, Loran Mann. Loran was the first African American newscaster ever hired on KDKA, back in 1968. He later went on to anchor news on WPXI-TV 11 Pittsburgh. Today Loran is Senior Pastor at the Pentecostal Temple Church in Pittsburgh.

There is also an old EBS Test in the aircheck.

There are not a lot of MOR or Full Service station airchecks out there from the 1960s, so we are glad we have this one! You will notice KDKA in 1969 sounds a lot like WBZ Boston from the same era. -Ellis