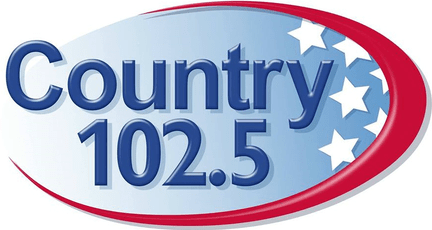 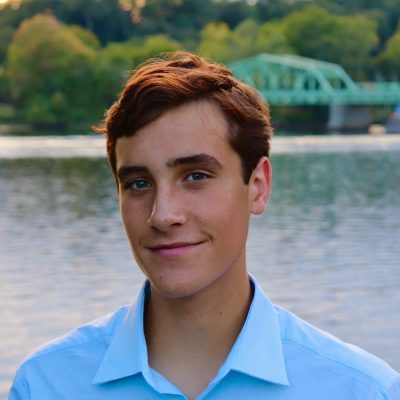 New Contributor Ben Beaulieu is possibly the youngest guy in Boston radio, if not one of the youngest in Major Market radio across America! This talented young man is also quite active in local politics. At just 19, elected as one of the selectmen in the town of Merrimac, Massachusetts – something Ben says has been a lifelong dream!

While Ben has always wanted to be in local politics, his heart and soul are firmly placed in radio. He is the Vice President of Rebel Media Group (which our little Classic Hits internet station HITOLDIES is a part of) and has put a Country station on the internet.

If there’s any doubt as to Ben’s radio talent, this aircheck should dispel those. He sounds GREAT, with a voice as young as the Country heard on WKLB. 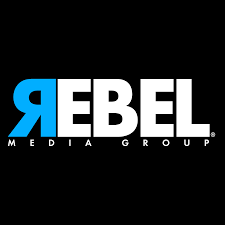