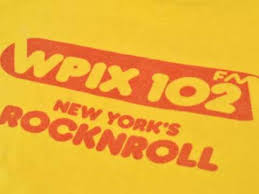 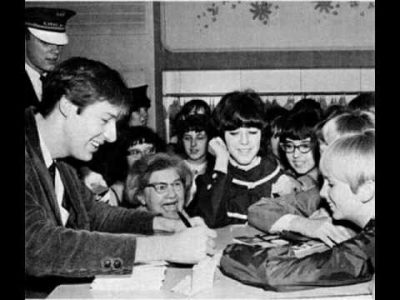 Most who remember Barney Pip (1936-1994) probably remember him as one of the original Top 40 jocks at WCFL Chicago. Pip also was heard on WIFE Indianapolis in addition to a short stay at WPIX 102.

This is a short aircheck. Pip had perhaps one of the strangest voices in radio. In fact, early in this aircheck, he quips,

…Marina, she’s a nurses aid in Connecticut, she says I sound like Jerry Lewis! I wish I had his money…

It’s been said that with regard to Barney Pip, “either you loved him or you hated him”. Irritated, might be a better term. Just listen to this recording. His voice levels are all over the place, meaning he probably would lean into the mic and then back away or look away from it, and the worst part is, WPIX processing during this time period, stunk. Almost zero compression or limiting, which meant the air talent or engineers had to watch their board levels all the time.

The only other aircheck we have as of this writing of Barney Pip is this one of WCFL from October, 1967.

View this from our official Airchexx Classic Radio YouTube Channel (below) 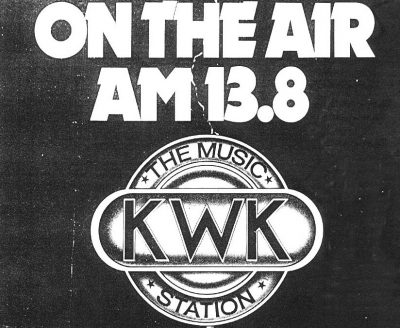