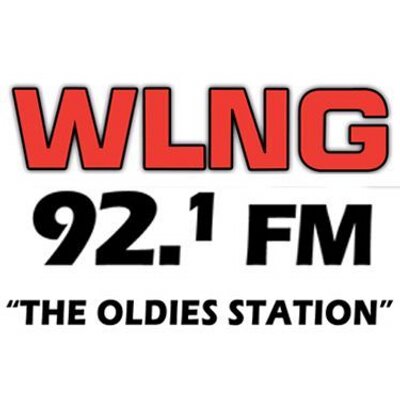 Contributor Ray Bozzanca says this is his friend Bill Houston – Ray is heard at the front of this aircheck on the phone with Houston during this 1992 broadcast. Ray writes:

…at the beginning of this aircheck I pretended to be a caller named Bob, like you the first time you D-Jayed I was nervous as hell! I was more interested in technical workings behind the scene of radio than on-air,but later in 1998 Bill got me as the so called side kick for the internet but I did get over my on air shyness so to speak.

He’s right on about the shyness.. your webmaster’s first day on the air, way back in 1980 scared me out of my wits! Anyway, this is WLNG, pretty much an institution for decades from Sag Harbor out in Eastern Long Island. Enjoy! 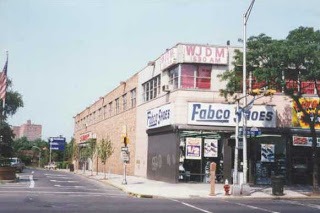 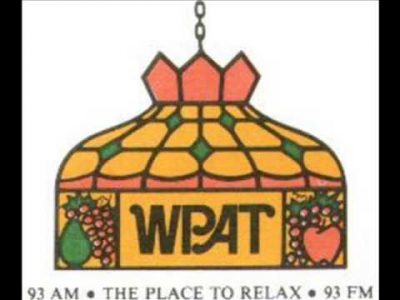