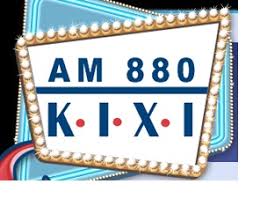 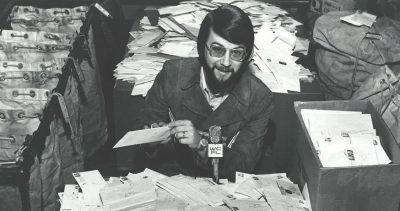 Bob Dearborn was one of my favorite air personalities. I listened to him on WCFL, WTAE, WJJD, WJMK, and his national show, Overnight America, back in the 80s. I used to board op Overnight America, when I worked at WOND in Atlantic City. I’ve always felt like he was so polished and smooth… Weaving the show elements together, but without being a “huge personality” in the way that somebody like Dan Ingram or Cousin Brucie were. Mornings/mid days/overnights seem like perfect day parts for his style. Bob did so much over his 50 years in broadcasting. In television, he was a station manager, writer, producer, program host, on-camera sports anchor and occasional fill-in news anchor and weatherman. In print, he had a brief run as a syndicated columnist and was a newspaper writer and editor before that. Radio was his first and most enduring love. He was VP/COO and one of four owners of a 10-station group (two stations in each of Nashville, Birmingham, Knoxville, Utica and Portland, Maine), and at various times was a general manager, program director, group program director, production manager, music director and, most often, a music show host. In the latter role, he got to ply my trade in great cities like New York (four years), Chicago (16 years), Toronto, Detroit, Seattle (5 years), St. Louis, Pittsburgh (4 years), Cleveland, Portland, Providence and Albany. I was glad, when I had the opportunity to work on the radio in Seattle, and had the chance to listen to Bob every morning on 880 KIXI. This aircheck, was from one of those mornings. 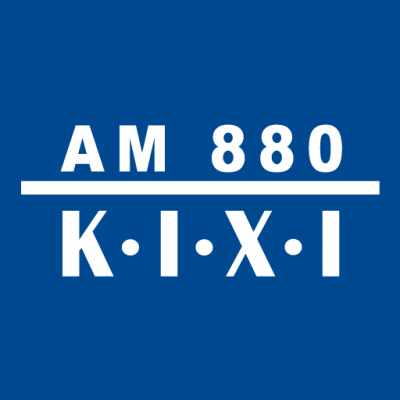