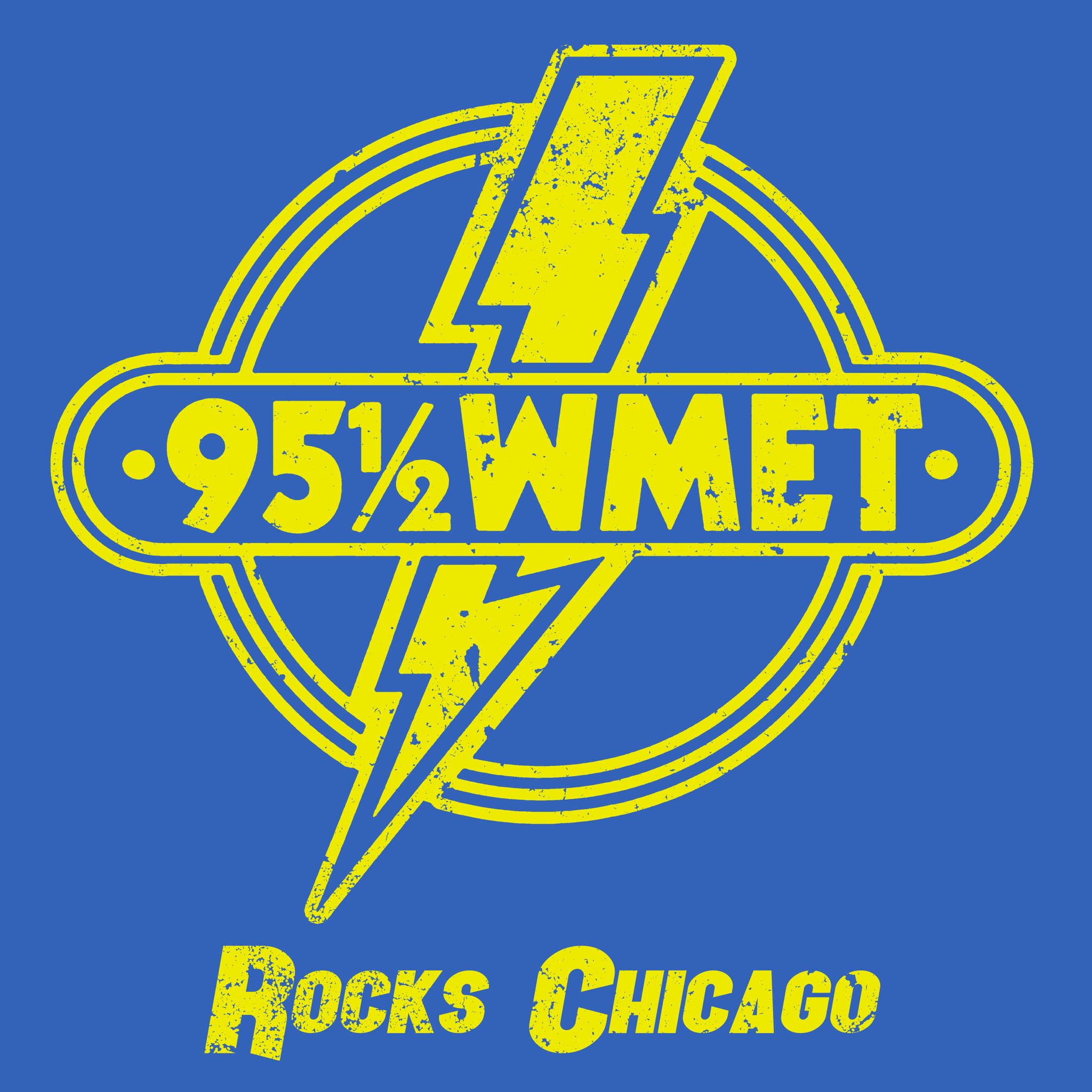 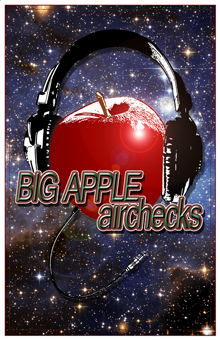 The Noise is gone…

About this aircheck: This was apparently recorded within the first few days of a major format change at WMET. For many years, 95.5 was owned by Metromedia – a company known for it’s Rock stations – such as 102.7 WNEW-FM New York and 94.7 KMET Los Angeles. Metromedia also owned and operated the former WNEW Eleven-Three-Oh in NYC, a station which popularized American Standards from the 1940s & early 1950s. Metromedia was considered a class act, a broadcast company at the time paralleled perhaps only by Knight Quality with regard to its on-air high standards of excellence (I won’t even try to quantify the backroom politics of these companies… just the reputation of their on-air staffs).

We would very much love to have you become an Airchexx Supporter. If you have not done so already, please consider a kind donation to keep this website online and updated. Airchexx.com is funded through March 3, 2019.

WMET had started out as WDHF and moved into the Top 40 format in the early 1970s. On December 1, 1976, WDHF became WMET. The Top 40 format would continue for another two years until 1978 when Metromedia flipped WMET to an AOR (Album Rock) format. With ratings in decline, and WMET in the hands of new owners Doubleday Broadcasting, a format change to Adult Contemporary happened in January of 1985… bringing us up to the point of this recording of WMET. The slogan, “The noise is gone”, refers to the preceeding AOR format that went away with the format change.

95.5 has been New Age/Smooth Jazz, Spanish, Regional Mexican and has had a number of different call letters since this aircheck was recorded.  Today, the station is Country WEBG “Big 95.5”.