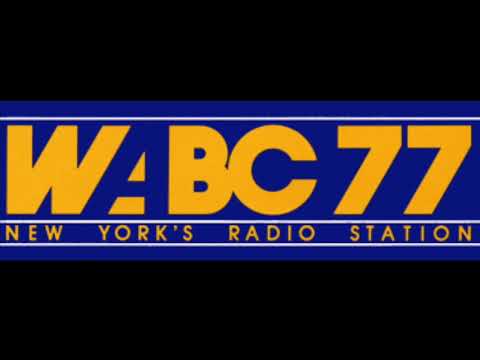 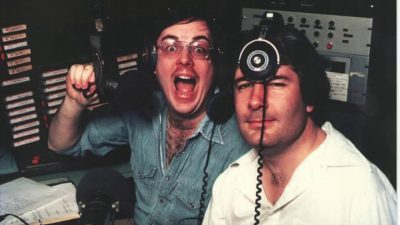 Contributor Ellis B. Feaster sent this in a few months ago, albeit in two separate parts. For the purpose of this presentation, I’ve woven the two together to create one aircheck. This is properly scoped, however, with only three music ‘breaks’, it’s not terribly important. And yes, I called them breaks, because in this aircheck, it’s almost the reverse of a music radio aircheck where the commercials are the break. Songs on the Ross & Wilson show started off a bit rare, and only decreased from there until the beginning of Talk Radio in June of 1982.

I did a bit of noise reduction to reduce the tape hiss to something a bit less noticeable.