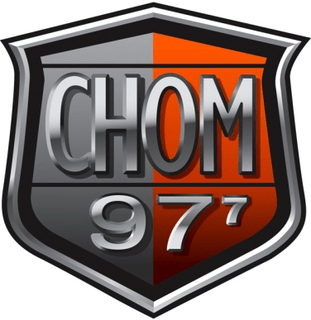 In 1990, I made my first ever trip to Montreal. Of course I had my trusty boombox on the back seat of the car. As I drove around “The City Of Saints,” I recorded as much radio as I could. This audio is  from one of the cassette tapes I recorded. It contains a chunk CHUM Limited’s Rock formatted CHOM-FM 97.7 and it’s morning show with longtime morning man, Terry DiMonte. Terry started on the CHOM-FM morning show in 1984, and as of 2020, he’s still hosting the show! Also featured, AC formatted CFQR 92 FM. At the very end of the recording is about a minute of French language 96.9 CKOI.  -Ellis