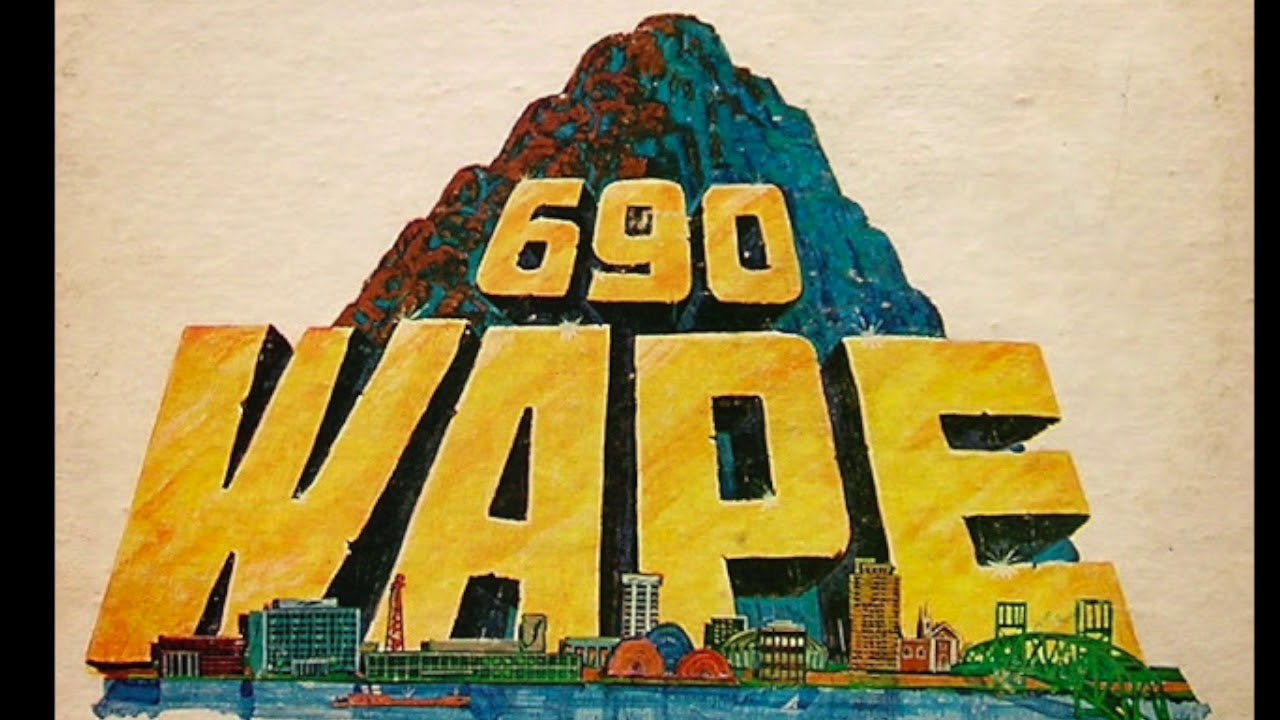 Finding Dr. John Winston, er, John Long can prove difficult and time-consuming. In fact, after searching the web for several hours and leaving a few messages with friends who worked with him that went unanswered, all I can leave you with is his business card from his time in New Haven, Connecticut at WAVZ.

This recording really is a treasure! The very first thing you’ll notice is the incredible “HD” quality of this recording, which was undoubtedly taken from a studio master reel. Who said radio had to be on FM to sound good?! One interesting note. Our contributor, Daniel Coulombe, has been a source of rare, excellent quality airchecks, and so I have no doubt as to the authenticity of this recording. Unfortunately, I have forgotten as to where he obtained the master. As I recall, many of his aircheck recordings came by way of jocks he worked with over the years. At the very least, however, this recording, if not from the master reel, can’t have passed through more than one generation. It’s just too good.

There are a few surprises here. While much of it was cut out, there’s at least part of a news report by legendary newsman Terrance McKeever! We just featured him with Rick Dees at WHBQ the other day! Also, some of the commercials have been sliced out as well. Which would make sense if the original reel came from a studio skimmer machine.


Enjoy this piece of mid-1970s AM Top 40 radio. Because it just didn’t get much better than this… and after all, this was the BIG APE!