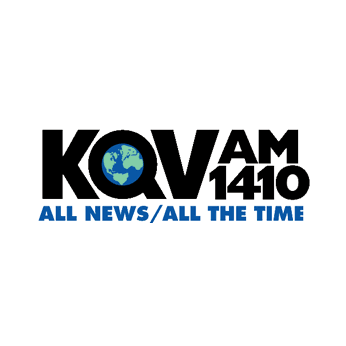 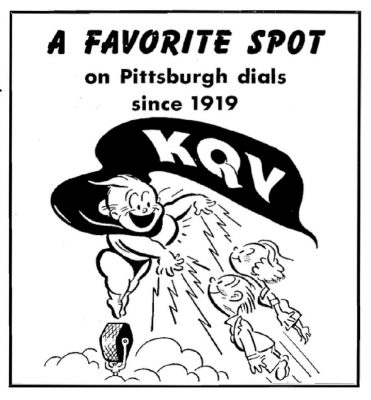 On December 15, 2017, KQV owner Robert Dickey, Jr. announced that KQV would suspend broadcasting on December 31, 2017.Dickey said his sister’s death was the primary reason for the pending shutdown, also noting that all-news radio was becoming too expensive to support in an industry where advertising revenues were declining. He also stated that he did not want to change KQV’s format because all-news was the only one he knew or wanted to air on the station. KQV  spent much of the following two years silent. The station ultimately returned to the air December 19, 2019, simulcasting easy listening station WKGO.

This aircheck features the final minutes of the original KQV, and it’s signoff. -Ellis