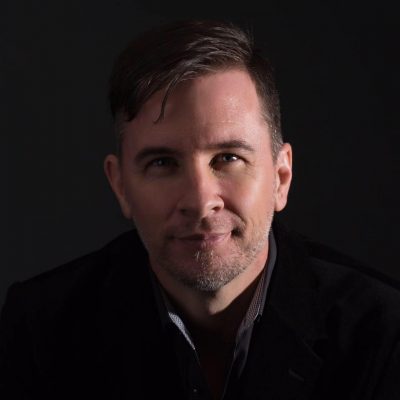 Wait… All for One at number two?…

What in reality is side 2 of a two sided Y107 aircheck (the first side being the previously published “Downtown” Billy Brown aircheck of the same date), this is amazingly, consistently GOOD CHR radio. However, unlike many of the Y107 airchecks out there that focus on Coyote McCloud & Rhett Walker’s morning show from the 1980s, you’ll note that the majority of hits heard in this recording are squarely in the dance/urban genre… a far cry from the Rock-40 ish type heard on this station in the late 80s. Clearly, Rock was in a slump in 1994. It would return for a last, decades-long harrah, but not on 107.5… as the ‘grunge’ sub-genre of Alternative only began to take hold around 1994. It would last a good ten years.

Now, Rock is so dead, the Gibson Guitar factory is declaring bankruptcy – although computerized hip-hop probably isn’t the real reason.

Oh, Gator Harrison is now a big shot with iHeartMedia’s Nashville cluster, including the station formerly known as Y107. Persistence (and talent) certainly pay off in the long run!