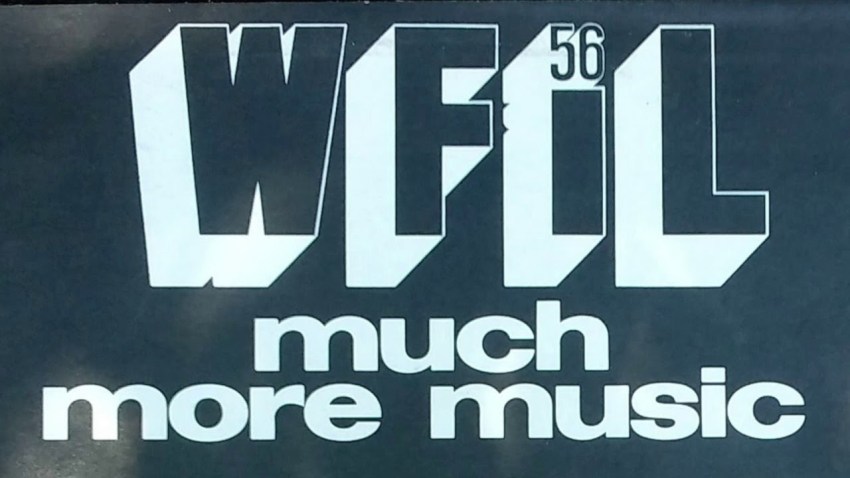 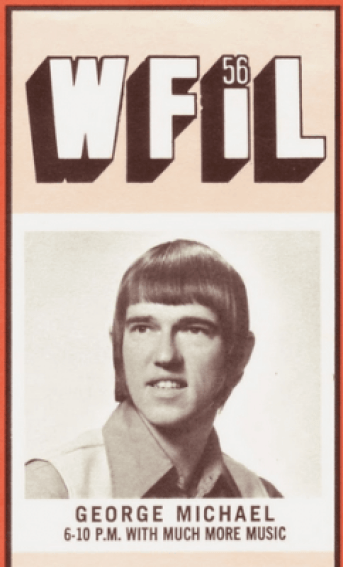 Long before he arrived at WABC New York to create nighttime energy, George Michael was a very popular night burner at Famous 56 WFIL in Philadelphia. George started at WFIL September 1966, and during his 8 years there, he became a superstar! George could talk up a record intro like no one else. The song could have a 70 second intro, and he would use every second, and made it sound natural. George also became the king of Philly high  school sports. George would do segments on his show dedicated to high school teams, and cover them with intense detail and insight. George ruled nights until he left Philly for 77 WABC in September 1974.