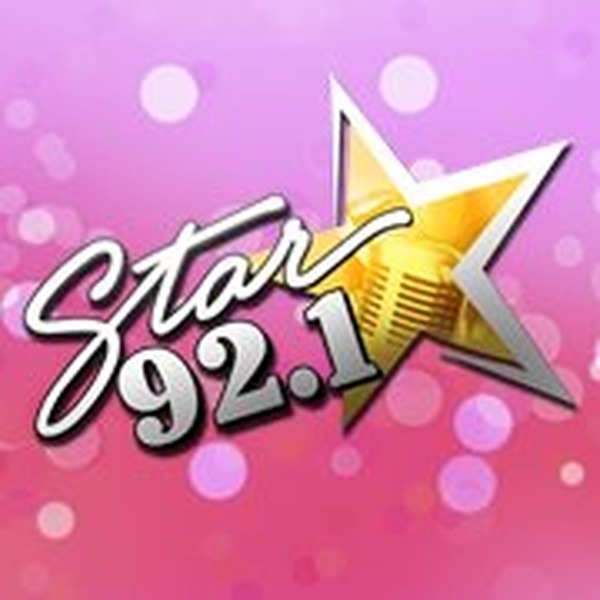 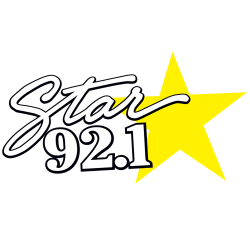 The imaging at the beginning of this aircheck says it’s “The At-Work Network with Michelle Jeffries”. Thanks to your curator’s diminished hearing after many years of headphones up at maximum level, we can’t really identify the female jock’s name. She says who she is, but it doesn’t sound like Michelle Jeffries. Someone knows.

From the former Mainstream AC station called “Star 92.1”, here’s what the station sounded like from 2:50 – 3:35 PM.
To listen, click the BIG BLUE BUTTON below

It’s that time of month! We have to pay the bills somehow.

The Top Of Hour ID is buried in a station promo, but to the station’s credit, it’s at the actual top of the hour. Not buried in the :50 stop set.
The jock heard from the TOH through the rest of the aircheck is Bill Catcher. Its the first recording of Bill and we now have him listed as a featured jock, along with a few hundred others.
The station’s positioning statement, according to the sweepers, is “Soft Rock Favorites and the No-Repeat Workday”. Pretty standard AC format for that era. Star 92.1 is running an At-Work contest, putting listeners on the “Star 92.1 Payroll”. Each hour, the jock announces a listener’s name and that listener has 9 minutes to call the station to win $25. From there, each hour someone does not call back, that winner gets another $25. That happens every hour until a new winner is announced. I like that contest!

Here’s an irritation. A comment about the voiceover guy who did the imaging. It drives me crazy that every time he pronounces Star NinTy Two PoinT one, he puts the emphasis on the tees. Normal people don’t really talk like that. Just listen. You’ll see what I mean. I mean, for me, a radio guy… fingernails on a blackboard kind of irritating! 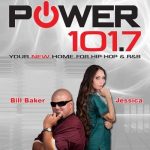 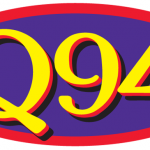