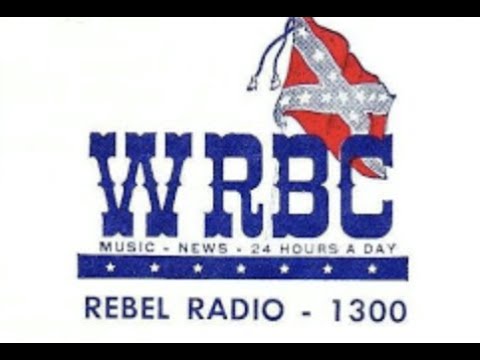 1300 WRBC was one of the Top-40 stations serving Jackson, Mississippi, in the 1960s & 70s. One of the legendary jocks who worked behind the WRBC microphones, was Harry “Bud” Nelson. 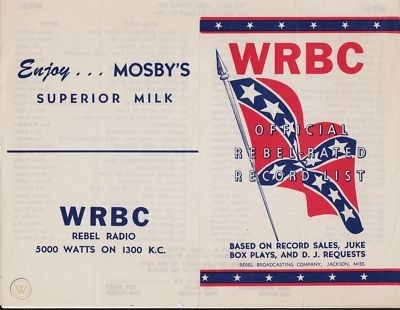 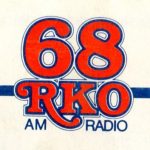