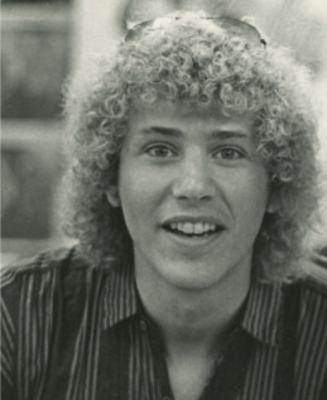 In the mid to late 1980s, WPLJ, Power 95, was doing well. It was normally trailing behind CHR Leader Z100 WHTZ, but billing was high, and ratings were good. On December 20th, WPLJ did something that shocked many in New York. WPLJ changed its call letters to WWPR, echoing the radio station’s logo ”Power 95.” There were those who did not like that they got rid of the legendary WPLJ calls. Scott Shannon, hosting the Z Morning Zoo, said that the change of calls, meant the station was changing to a Spanish language format, and the new calls stood for “World Wide Puerto Rican Radio.” However, even with the new calls, people still called the station WPLJ. The old calls were so entrenched in New York, that in December 1988, after a year of WWPR, station management decided to drop the calls, and go back to WPLJ. This aircheck is from the WWPR year, and features Hollywood Henderson (Keith Avallone), who today runs a sports gaming company.